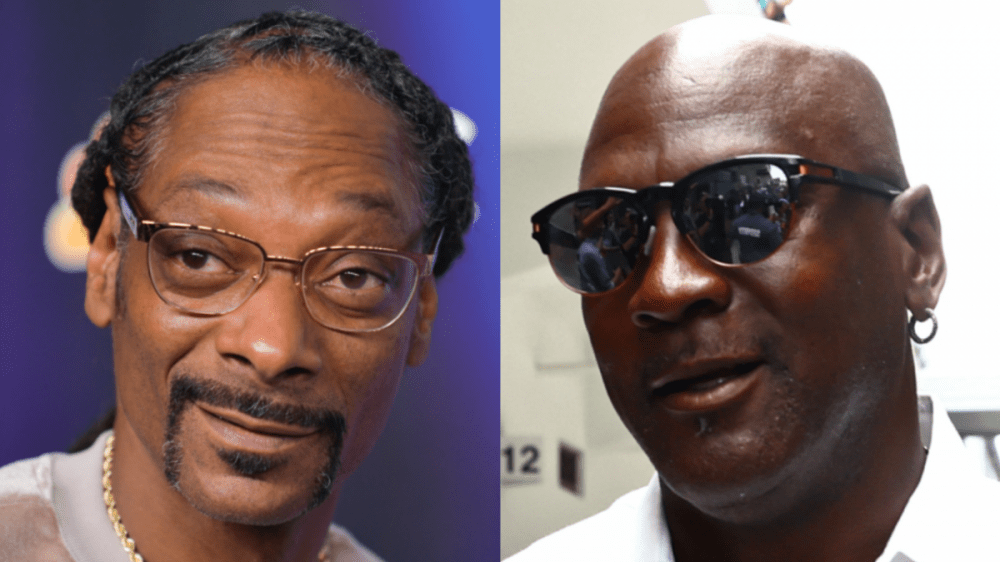 Snoop Dogg is a man of his business, but not even seven figures was enough for Michael Jordan to book him. During an episode Logan Paul’s Impaulsive podcast released on Tuesday (May 24), the West Coast legend revealed MJ offered him $2 million to DJ at his event, but he turned it down due to other obligations. To this day, Snoop still hasn’t met the basketball great.

“It’s like, ‘Mike, I’ve loved you since North Carolina, I’m a big fan of yours, I love what you do, you one of the greatest to ever do it. Give me a couple of secrets on how you did this. Can I get a picture with you? You wanna smoke a blunt? Hey man, it’s been real.’”

Snoop Dogg then went into detail about why he respects Michael Jordan so much, citing his victories against the Georgetown Hoyas and the Los Angeles Lakers.

“How couldn’t I [look up to him a lot]? I’m a Black man,” he said. “I watched him at North Carolina as a freshman do his thing and beat Georgetown. I was a Georgetown fan back then, Dawg Pound, Georgetown Hoyas. So I had to fall in love with him ’cause he hit my team. Then the next year, I saw him win the Player of the Year, then I saw him do his thing with the [Chicago] Bulls and he hit 63 on [Larry] Bird and broke his ankle. I’m like, ‘This muthafucka’s different!’ Then his first Championship came through us – he had to beat the Lakers.”

He added, “So think about what I just told you: he hit the Georgetown Hoyas which was my team, he hit the Lakers which was my team, so it’s respect. You earn respect through competition I think, and you can honor that. As far as if you box somebody, you may talk shit about them then once y’all finish boxing, you like, ‘This muthafucka can really fight.’ Y’all end up hugging and shaking [hands], you be like, ‘You know what? You a bad muthafucka, I respect you, dawg.’”

Despite his big respect for Michael Jordan, he’s still No. 2 in Snoop Dogg’s all-time favorite NBA players behind Magic Johnson. Even if his praise for LeBron James in 2020 said otherwise.