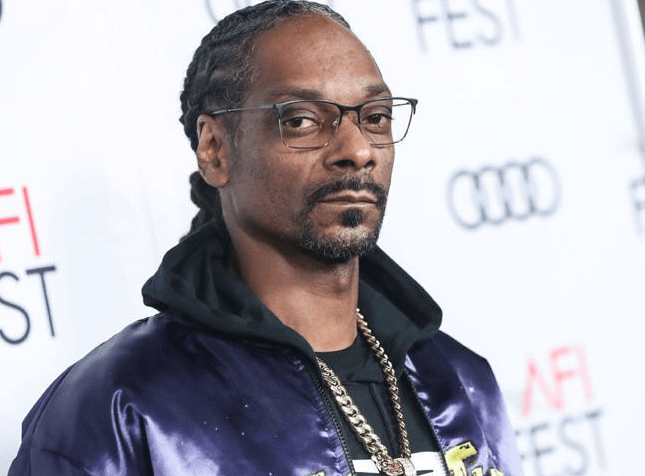 After last month’s announcement, West Coast legend Snoop Dogg has officially unveiled the cover art for his landmark 19th album as well as its release date, which is slated for November 12th.

As a follow-up to From Tha Streets 2 Tha Suites, Algorithm will feature a plethora of premier artists such as adakiss, Busta Rhymes, Benny The Butcher and more.

In his recent appearance on The Tonight Show starring Jimmy Fallon, Snoop spoke on his new role as executive creative and strategic consultant at Def Jam, saying, “I was a fan of Def Jam Records as a kid, and knowing the talent that they have over there and the opportunity that was waiting on me, I wanted to go over there and give a lot of opportunity to the artists over there to get some information, some wisdom and some guidance from me and then also develop some new acts and give some opportunity,”