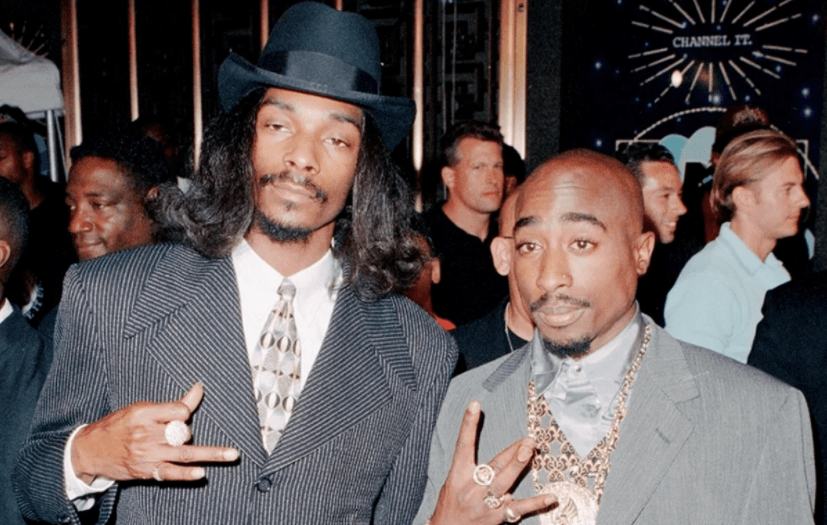 Last month, things began to take a futuristic turn for Death ROw Records, with former label signee Snoop Dogg taking ownership of the label and soon after said that the “world’s most dangerous recordlabel” would be made into an NFT. To further solidify that, the Dogg has now removed all of Death Row’s previous recordings from all streaming platforms.

Snoop discussed the idea of bringing the Death Row label into the metaverse in a Clubhouse conversation, saying, “Death Row will be an NFT label,” he said.“We will be putting out artists through the metaverse. Just like we broke the industry when we was the first independent to be major, I want to be the first major in the metaverse.”

Even though Snoop hasn’t publicly addressed the disappearance of the Death Row projects, but fans have certainly expressed their displeasure in the absence of some of Hip Hop’s most revered classics.

One Clubhouse participant said, “So, thanks to Snoop Dogg promoting NFT shit and making Death Row Records an NFT record label, all the releases except 2Pac’s, will be removed from Spotify and so on. This is actually bullshit, that means no more Dre’s Chronic on Spotify. NFTs need to die, fucking stupid movement.”