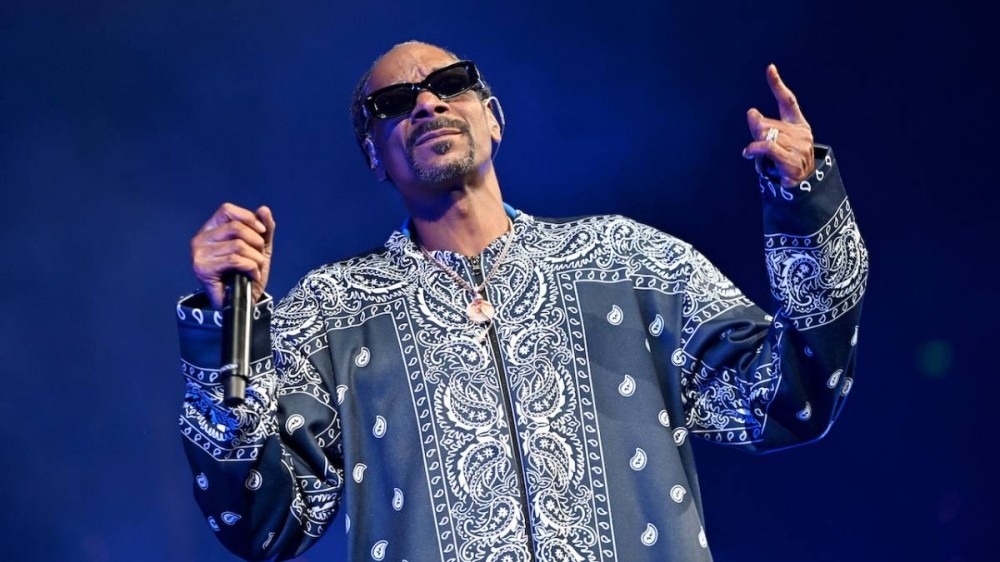 Snoop Dogg is sparing no expense to show the world his vision for Def Jam Records.

On Friday (December 31), the D-O-Double-G and Def Jam executive consultant debuted the Algorithim movie, an hour-long combination of music videos from the project featuring artists such as 2021 HipHopDX Rising Star Blxst, Dave East, Fabolous and more.

The “movie” is tied together with clips from a massive Def Jam party where the artists on Algorithim take part in a series of interviews breaking down their involvement and how the project came to be.

The Algorhitim compilation isn’t the only thing under Snoop’s sleeve. On December 28, the West Coast legend shared studio footage and teased an upcoming album titled B.O.D.R. for 2022. DJ Battlecat, Snoop’s longtime producer and DJ shared the same footage with a warning for the West.

“WHAT YOU THOUGH ITS RAINING CATS & DOGG OUT IN THIS MF WE NOT FUCCIN AROUND WITH @snoopdogg @therealoctoberlondon & @nefertittiavani BATTLECAT YOU’Z A BAD MUTHA SHUT YA MOUTH!!,” he wrote.

Watch the full movie for Algorithim below.