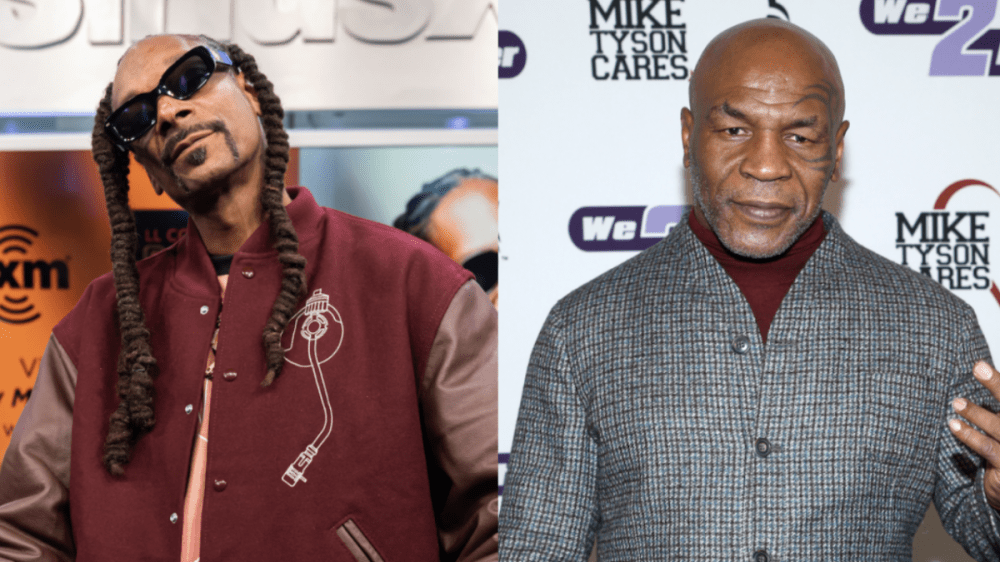 Snoop Dogg’s brand is synonymous with smoking weed and he’s known to have iron lungs when puffing even at the age of 50.

While promoting his “Mike Bites” ear-shaped edibles, boxing legend Mike Tyson joined the Million Dollaz Worth of Game podcast on Sunday (March 20) where a debate about a smoking competition between Tyson, Gillie Da Kidd and Snoop Dogg broke out mid-show.

Tyson eventually convinced Gillie to oblige and give Snoop the crown, “Let me tell you something, I’ll give Unc that.”

Snoop Dogg got wind of Iron Mike’s comments and the Death Row icon implored everyone to listen to Tyson.

During his time out in Los Angeles, Mike Tyson also stopped by the Laugh Factory over the weekend to hear some of T.I.’s stand-up comedy set, and he gave the trap pioneer his stamp of approval.

“My Patna @miketyson pulled up on me tonight @laughfactoryhw to check out my set,” he wrote. “slide 2 I’m asking him if [Evander] Holyfield was all ears when he told him bout his new edibles. Maaaaan We kicked sh*t & [P]ushed [P] All night!!”

As for Snoop, who is a jack of all trades, Activision revealed on Monday that the Long Beach native would be coming to Call of Duty: Vanguard and Warzone as a playable character on April 19.