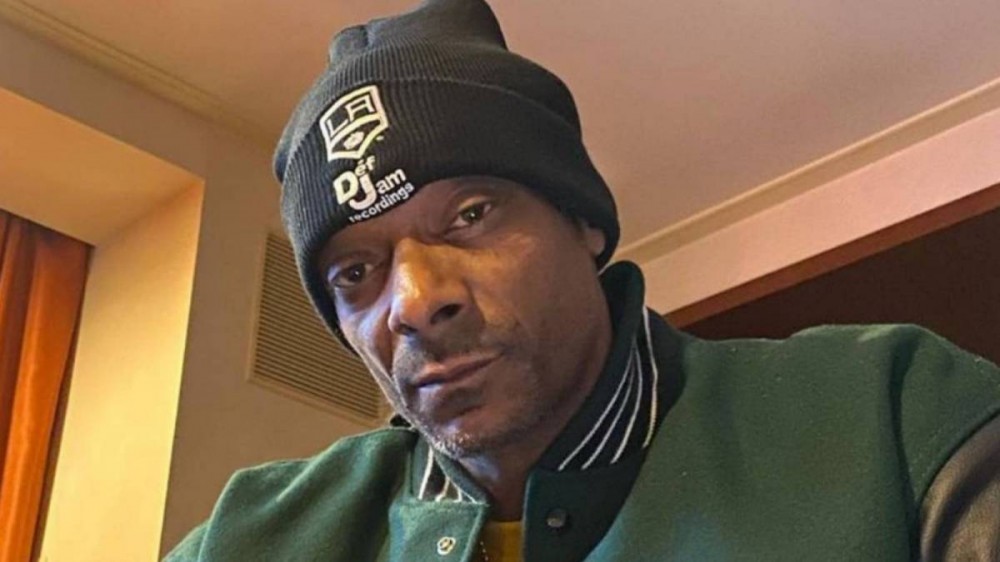 On Monday (January 3), during veteran quarterback Ben Roethlisberger’s last home game at Heinz Field with the Pittsburgh Steelers against the Cleveland Browns, Rodger Goodell appeared as a guest, along with Snoop Dogg, on Peyton and Eli Manning’s broadcast of the game on ESPN.

While discussing Super Bowl LVI, which descends on the city of Los Angeles on February 13 and features Eminem, Dr. Dre, Kendrick Lamar and Mary J. Blige for the annual Pepsi halftime show, Goodell fumbled an opportunity to prove he wasn’t washed by naming his favorite Snoop Dogg song.

“You know, listen, we’re excited about having our halftime show with Snoop in there and we’ve got some great performers,” Goodell began. “I don’t think I could tell you a single title without violating your rules on using language on air, so I think I’m going to have to pass on that one.”

Assuring the commissioner he was speaking in a safe space, Eli encouraged Goodell it was okay to be explicit.

“No, you’re allowed to curse on this show,” Eli said.

But Gooddell side-stepped again, this time using retired NFL running back Marshawn Lynch, who recently appeared on the show, as his scapegoat.

“I think I remember Marshawn [Lynch], so I’m going to watch myself,” Goodell said.

Making the flop even more awkward, Eli Manning seemingly caught wind of Gooddell’s cluelessness and called him out after trying to throw him another lifeline to name one of the legendary Long Beach MC’s cuts.

“I think Marshawn had a little gin and juice that night before he came on the show,” Eli said as Peyton interjected, “It was Hennessy.”

Eli continued,”I was trying to do a Snoop song.” “Obviously you didn’t know that Snoop sang that song. Get it? ‘Gin And Juice’ is the title of one of Snoop’s most famous songs,” he said.

Whether or not Snoop Dogg is aware of the fact that the NFL commissioner may not be actively listening to his music, he is still eager to touch the stage during the Super Bowl halftime show.

“We so thankful that the NFL is accepting Hip Hop on stage and letting us do what we do,” Snoop said. “We plan on putting together a great show to give the people something that they been waiting on.

Though he didn’t give any specific details about what the show will entail, Snoop did go as far as making the bold claim that the performance will be a historic moment for the culture of Hip Hop.

“You know, they love to watch a Super Bowl game but at the same time at halftime, we be loving to see who’s going to perform. So we’re going to give you the greatest performance you’ve ever seen Hip Hop history.”

"We're gonna give you the greatest performance you've ever seen in hip-hop history."@SnoopDogg previews the upcoming #SBLVI #PepsiHalftime Show. pic.twitter.com/Pt2hrGucWd

Watch the recap of Peyton and Eli on ESPN’s Monday Night Football here.