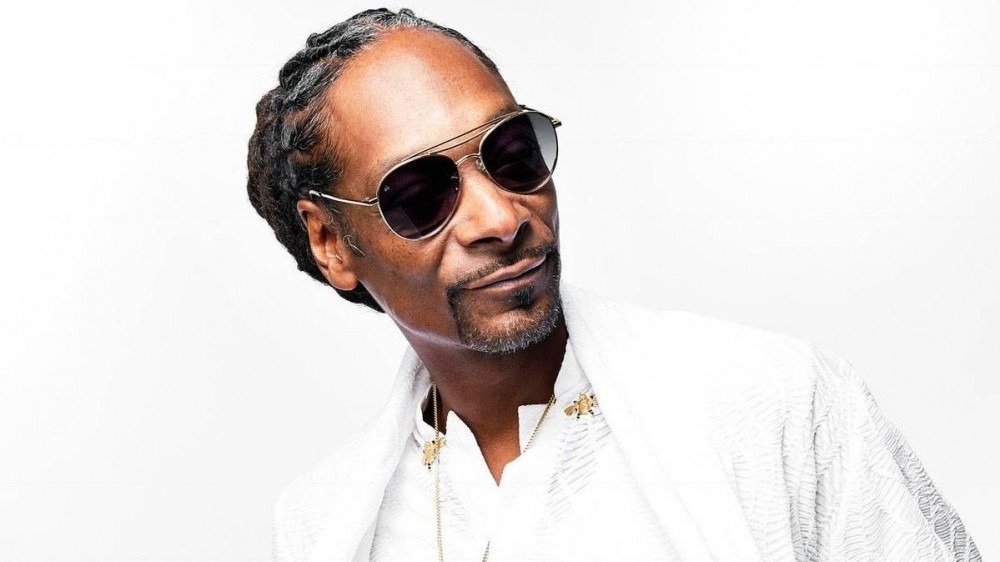 Snoop Dogg has evolved from a 19-year-old MC rapping alongside Dr. Dre on the 1992 classic “Deep Cover (187)” to a multi-million dollar brand.

From his cannabis company Leafs By Snoop to starring roles in commercials for Tostitos, Corona and General Insurance, it seems like the D-O-Double-G never stops working. Now, Snoop has added another entry to his ever-evolving résumé.

According to a press release, Snoop Dogg has been appointed Def Jam Recordings’ new Executive Creative and Strategic Consultant, a role allowing him to strategically work across the label’s executive team and artist roster.

With an immediate focus on A&R and creative development, Snoop Dogg is joining Def Jam as a senior strategic advisor. He’ll remain in his homebase of Los Angeles and report to Universal Music Group Chairman & CEO Sir Lucian Grainge as well as Def Jam interim Chairman and CEO Jeffrey Harleston.

In a clip announcing Snoop Dogg’s latest endeavor, the West Coast rap pioneer talked about how much he idolized the Def Jam roster coming up but never got the chance to be on the iconic label because of his relationship with Death Row Records.

“They did all types of shit I wanted to be a part of — and then Death Row happened,” he said in the clip. “So, I didn’t get a chance to be on Def Jam, but I always had a dream to be on Def Jam and to be in the place where Hip Hop originated.

Over the following two decades, Def Jam established its dominance with a star-studded roster including the likes of DMX, Ja Rule, Method Man, Redman, Ludacris, Rihanna, Jeezy and Kanye West.

Now in its fourth decade, Def Jam’s music and lifestyle has grown into a global brand and encompasses a diverse roster of talent such as Justin Bieber, Logic, Pusha T, Jadakiss, Vince Staples, Jeremih, Big Sean, YG, 2 Chainz, Dave East and Jhené Aiko, among others.

In a September 2020 interview with HipHopDX, Redman talked about a period in time when Def Jam was fledging but was reinvigorated once they signed him.

“We were born and mostly lived as a hardcore label,” Simmons told DX. “We had lost our way and Redman brought us home.”

A year later, Redman’s debut effort Whut? Thee Album, his subsequent album Dare Iz A Darkside and the follow-up Muddy Waters were all certified gold by the Recording Industry Association of America (RIAA).