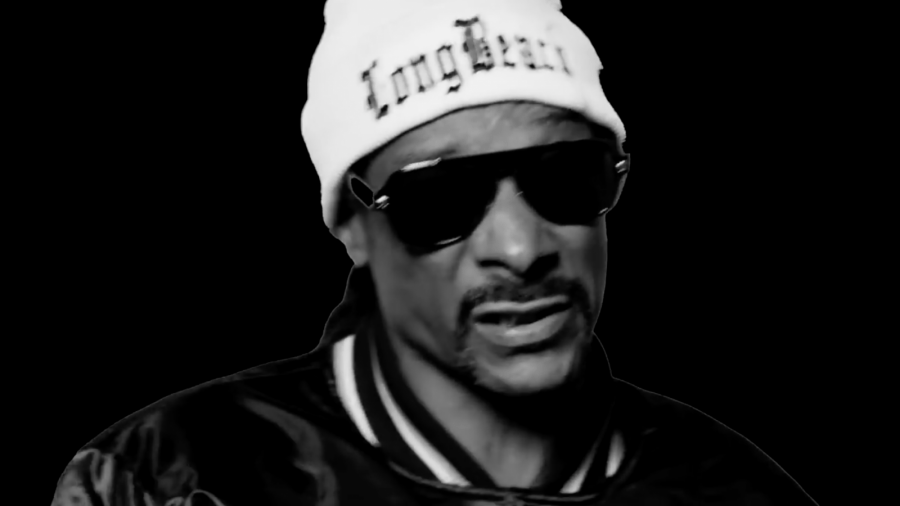 Casanova is facing up to life in prison in a gang related racketeering and drug case, but that isn’t stopping him from releasing music. On Thursday (December 24), the Brooklyn-bred rapper dropped a video for his new Snoop Dogg collaboration “211,” which samples Dr. Dre‘s classic 1992 track “Deep Cover.”

“It’s a 211 on a muthafuckin’ opp,” Casanova spits to open the song. “Niggas know my body, everybody gettin’ shot/Last nigga played I cleaned him up with the mop/That was ’07 in a gambling spot.”

In the DahDah-directed visual, the two rappers get high at a drive-in theater and smoke themselves into the big screen, involving scenes at a liquor store robbery and guns being pulled out at the casino.

Snoop raps in his verse, “Welcome to the terradome, busting at your fitted cap, shooting at your hair and bone/Beefing since way back, niggas know the shit I’m on/Fuck this house party cuz, niggas ain’t gon’ make it home.”

The video was posted to Casanova’s Twitter feed with the hashtag “FREECASANOVA.”

Recorded for the 1992 movie of the same name, “Deep Cover” was Dr. Dre’s first solo single after parting ways with N.W.A and marked the introduction of Snoop Dogg with his first-ever appearance on a record.

Making sure Casanova doesn’t get into any more trouble, “211” begins with a disclaimer about the contents of the video.

“Any props used in this most recent music video that show resemblance to any illegal materials are all props,” the message reads. “In other words, the guns, drugs, flags, money, cars, women and titties are all props! For entertainment purposes only.”

Casanova turned himself in to authorities on December 2 after he was wanted by the FBI for his alleged involvement in the Untouchable Gorilla Stone Nation gang, as one of 18 people facing charges for murder, racketeering, assault, fraud and more. In a video filmed just before surrendering himself, Casanova proclaimed his innocence.

“As you already know I’m fighting serious charges right now,” he said. “But um, I’m innocent – that’s one. Two, I been fighting my whole life so I’ll get through this. But just understand how they could get you jammed up.”

Cas continued, “You don’t know nobody, you ain’t got nothing to do with nothing – they’ll still get you jammed up. Rappers, we are a target. Just be careful out there. Watch who you associate with, watch who people bring you around and I’ll see y’all soon, God willing.”

Watch the video up top.