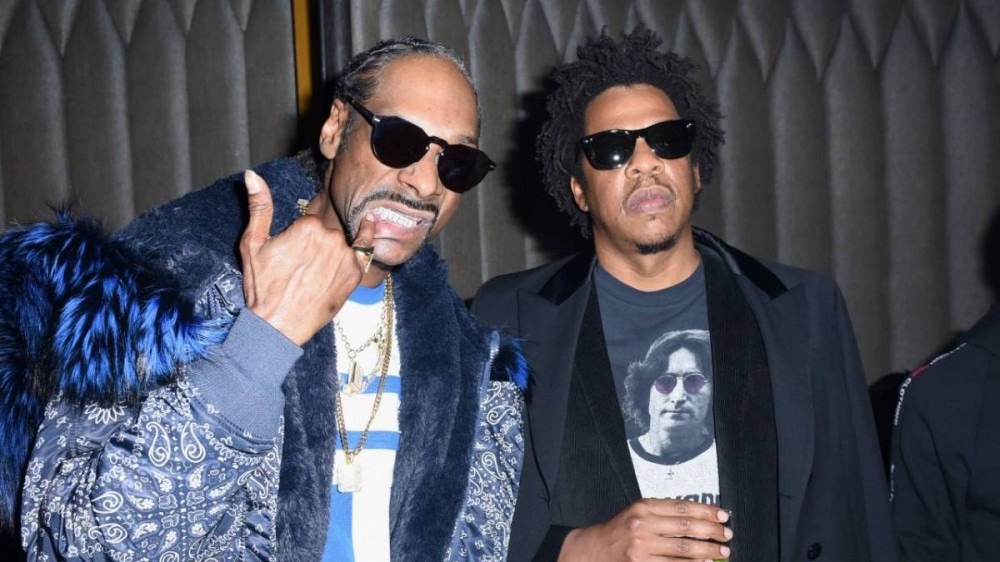 According to Billboard, the rap deity joined some rare company this week when Snoop became only the third artist to earn a Top 10 Billboard Hot 100 spot in each of the decades from the 1990s through the 2020s.

Alongside JAY-Z and Mariah Carey, Snoop Dogg is now part of the exclusive club when his “Bad Decisions” track with Benny Blanco and K-pop titans BTS debuted at No. 10 on the latest Hot 100 chart.

Some of Snoop’s Top 10 hits include “What’s My Name,” “Gin and Juice,” “Sensual Seduction, “Drop It Like It’s Hot” and more.

On the feature side, the 50-year-old has supplied plenty of supersized assists on tracks such as 50 Cent’s “P.I.M.P,” Dr Dre’s “Nuthin But A G Thang” and Katy Perry’s “California Gurls.”

While Snoop delivered his BODR album in February, he has continued to diversify his portfolio outside of the music world. Most recently, the Long Beach legend invaded the cereal world.

Snoop Dogg has followed in Master P’s footsteps with a new cereal called “Snoop Loopz,” which lives under the Broadus Foods umbrella.

Snoop also starred alongside Jamie Foxx in the vampire hunter flick Day Shift, which premiered on Netflix on August 12.