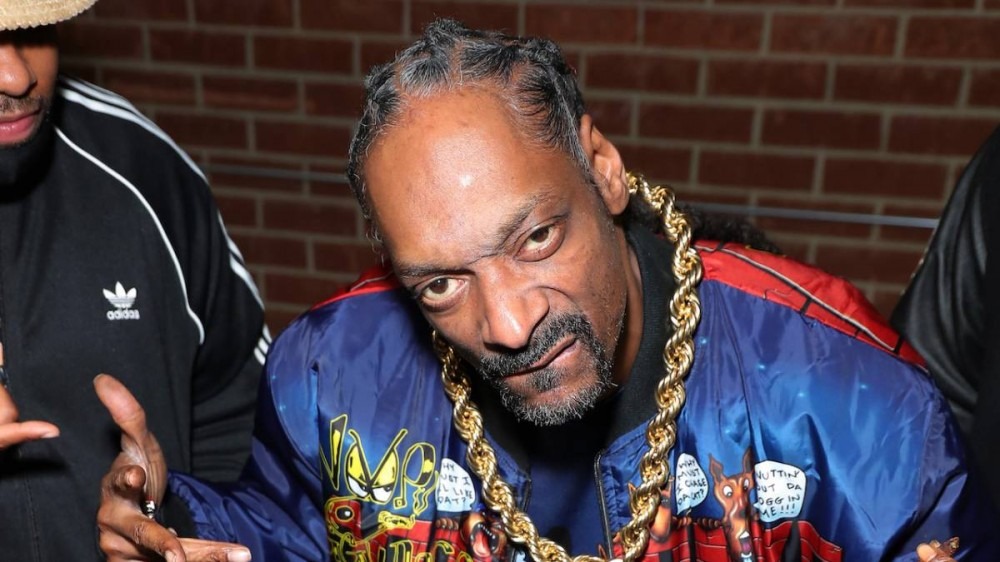 Snoop Dogg is putting the final touches on his Def Jam debut album The Algorithm, and fans can’t wait to hear what the legend is cooking up. On Friday (November 5), Snoop Dogg blessed fans with the first taste of the album as he released the lead single off The Algorithm titled “Murder Music.”

The song finds Snoop Dogg letting some of the most respected lyricists in the game — Jadakiss, Benny The Butcher and Busta Rhymes — steal the spotlight over production from Nottz.

Benny gets the party started as he raps about his toughness and how his opponents don’t want to play with him.

“Murder music, just for this type of shit they can ban us/’Cause this what they gonna play when they wipe they prints off the hammers/I’m really like that, I ain’t just write this shit for the camera/I did in my city what Michael Vick did in Atlanta,” Benny spits.

Second to the plate, Jadakiss continues his Verzuz victory lap with a fiery verse from his arsenal. “This is not normal, Dickies suits is how we dress formal/Way I’m riding this tracks like a porno/Alright then, wassup then?/I’m bussin’ every controlled substance, I’ve touched it/I know, it’s disgusting,” he raps.

Busta closes out the song with aggressive rhymes about destroying anyone in his path, including his closest peers: “At times, I be unleashing a wrath that most fear/I don’t discriminate, I even body close peers/See, I don’t suggest that most you n-ggas should get to steppin’ to the rear/And fuck what most of you n-ggas are talk/I don’t care.”

Snoop Dogg held a listening event in New York City last month where he explained what fans can expect from The Algorithm. According to Snoop, he wanted to work with people he’s always wanted to get in the studio with for this album.

“Charmaine got me some studio time when I came to New York,” Snoop said. “She called a couple of players that I really wanted to work with: Fab[olous], Dave East, Benny The Butcher was called up here by DJ Whoo Kid and we started making magic, we started doing what we do to create The Algorithm.”