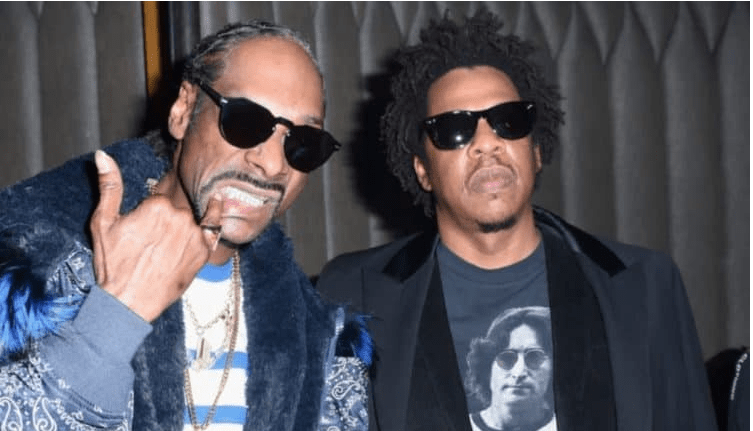 Super Bowl LVI and more specifically, its halftime show, was probably the most publicized and talked about sports finale show to date. The show featured Snoop, Dr .Dre, Eminem, 50 Cent, Kendrick Lamar and many more however according to the Dogg, jay-Z almost closed the curtains on the entire show and Hip Hop’s partnership with the NFL.

Snoop affirmed that Hov gave the execs in the NFL a simple ultimatum, which obviously forced them to do what he wanted. “[Jay-Z and I] we love each other,” Snoop said in a Tidal interview. “It is what it is, so it’s like for him to go to bat for us and tell the NFL, ‘F**k that. They perform, or I quit,’ that was the most gangster s**t out of everything.”

He also added that when it came to him rocking his favorite true blue colors, it was insinuated that Snoop Dogg was wearing gang affiliated colors as the world watch the most watched television program of the entire year, but Jay told him to wear whatever he wanted.

“Then with attire and kneeling and all this … you can’t wear your gang bang sh*t? JAY-Z hit me like, ‘Wear what the f**k you want to wear. Peace to the Gods.’, Snoop added.

Is this the future of the Super Bowl and possibly other sports finals and All Star games? Will the shows and fanfare take precedence over the actual game? Only time will tell.