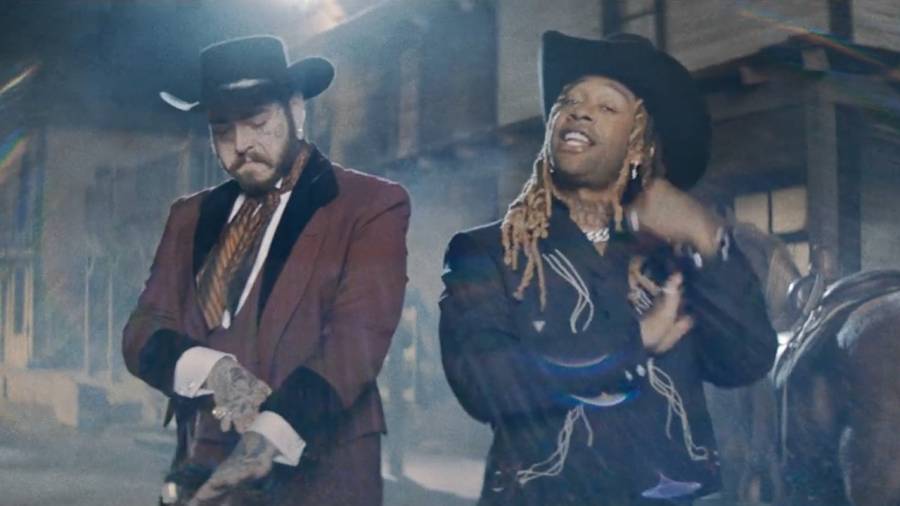 Snoop and Dolla $ign have a strong connection and the Long Beach Hip Hop veteran has praised his artistry on multiple occasions. In fact, in a recent interview with Power 106, the hitmaking singer revealed Snoop believes he is the reincarnation of West Coast legend Nate Dogg.

Watch the full video for “Spicy” above and revisit the stream for Featuring Ty Dolla $ign with guest appearances from Anderson .Paak, Kanye West, SZA, Nicki Minaj and more.