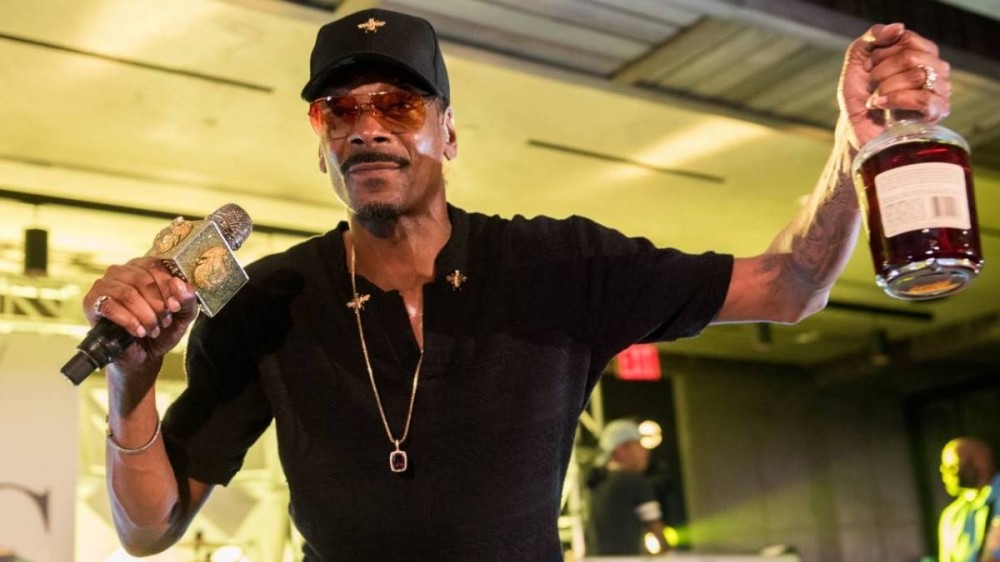 Snoop Dogg’s INDOGGO Gin is expanding its production and availability in the United States to all 50 states, the company announced on Thursday (March 18). With Snoop being synonymous with “Gin & Juice,” the partnership was an easy decision for the West Coast legend.

Snoop played an integral role in launching the remixed flavor infused with all-natural strawberries. On the heels of the announcement, Snoop also released a visual to his Rick Rock-produced “CEO,” which uses some INDOGGO product placement and salutes the 49-year-old’s longevity in Hip Hop.

“I’ve been a boss and entrepreneur in this game for decades and I keep on building my empire,” Snoop told Rolling Stone. My new single ‘CEO’ talks about the work and hustle I put in to be the boss. With moves like launching my own liquor brand, INDOGGO, and with weed brands, shows and more, I stay on my grind.”

INDOGGO can be purchased at sites such as Reserve Bar and Drizzly for a retail price of about $30. Trey Songz, former NBA superstar Dwyane Wade and ex-106 & Park host Terrence J have all previously cosigned the purple-plated drink.

On April 17, the Hip Hop supergroup of Snoop Dogg, Ice Cube, Too $hort and E-40 known as Mt. Westmore will make its live debut at Triller’s 2021 Fight Club. The Pay-Per-View event will also include performances from Doja Cat, Saweetie, Justin Bieber, The Black Keys, Diplo and Major Lazer.

Watch the “CEO” video below.