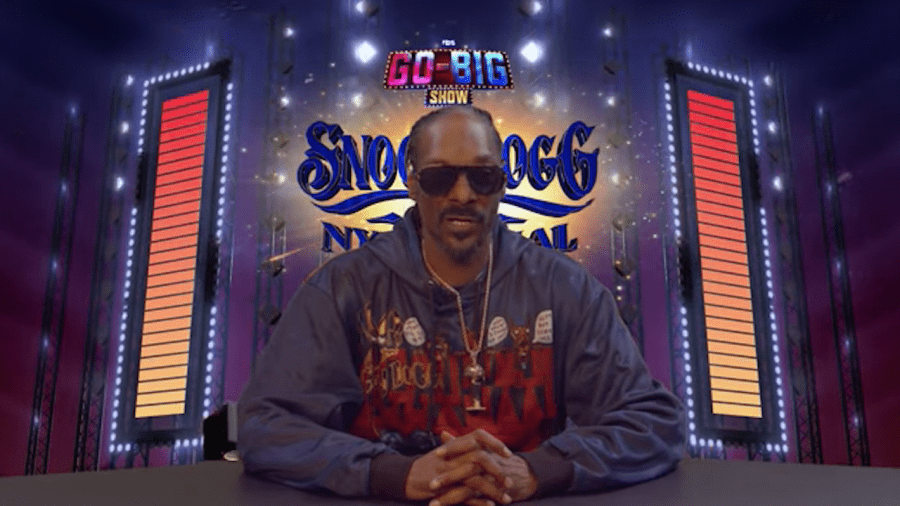 The showcase will double as a highlight of all things Turner Broadcasting and serves as a prelude to his Go-Big Show, an upcoming extreme talent show which premieres on the network on January 7. The one of a kind celebration will feature guests such as Rosario Dawson but DJ sets from West Coast DJs such as FredWreck and DJ Battlecat, plus extended members of Snoop’s “family” featuring Mike Tyson, Martha Stewart, Master P, Method Man, Lil Duval and more.

The event will be live-streamed from Snoop’s compound in Los Angeles on Thursday (December 31).