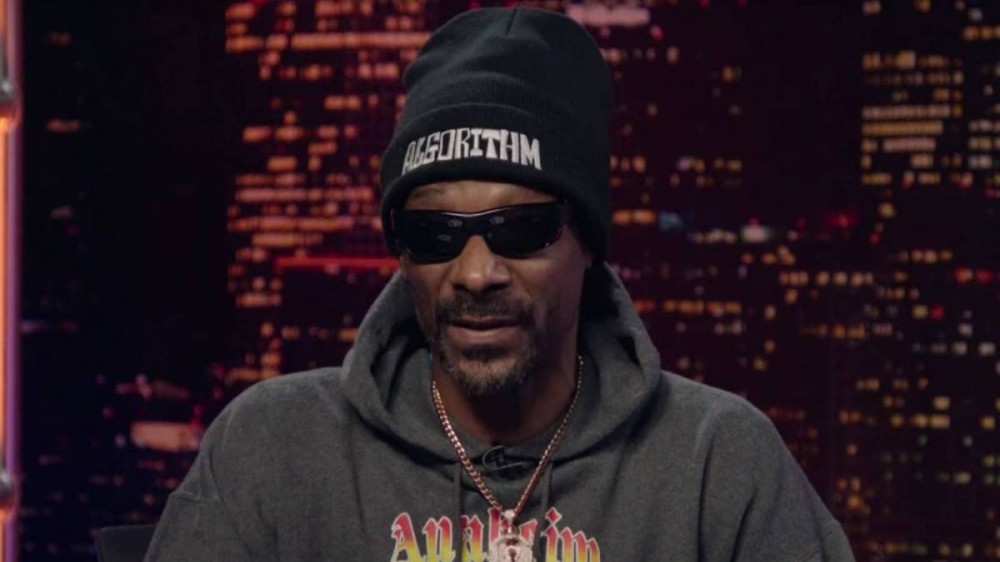 Benny The Butcher made waves when he signed his first major-label deal with Def Jam Records in November 2021. Snoop Dogg, the current executive creative consultant at Def Jam, played a major role in bringing Benny to the famed label and it looks like he did more than just sign him.

During a recent interview with Elliott Wilson for TIDAL, Uncle Snoop explained pulling some major strings to get Benny to sign the deal, including making a few calls to the higher-ups.

“I’m like, ‘What’s up with you and Def Jam?’ He’s like, ‘Oh man, they lowballed me.’ I said, ‘Lowballed you? They don’t know who you is?’” Snoop remembered. “He told me who he was talking to. ‘We’re not going to talk to them. I’m going to call the boss. You’re going to tell the boss what you want, and he’s going to give you what you want and you’re going to sign.’”

He added, “You can bring me in to do executive shit, but remember I’m an artist, so I’m going to always pattern it for the artist. Especially hip-hop artists. You never know what you’re worth until you overcharge. That’s what we need to know. A lot of times we be scared. No. I go in and overcharge.”

There were a lot of raised eyebrows regarding Benny joining Def Jam as the label has struggled with their artists for years. Fans were concerned about Benny being mishandled by the label and the Griselda rapper jumped on Instagram to say he was more than good at Def Jam.

“You n-ggas who be in my DMs, who be in my comments saying like, ‘Yo, don’t let Def Jam do this’ or ‘Don’t let Def Jam do that.’ What y’all on?” Benny asked. “What, you think a n-gga work this hard and was this self-made for this long to get somewhere and let somebody tell me, ‘You know what, you can’t do it like this no more, you gotta do it like this.”

He continued, “Y’all gotta use y’all fucking brains before y’all start thinking shit like that. I’m a boss. You feel what I’m saying? That’s how I got here, by making my own decisions, and they understand that so, stop saying shit just to say it.”

Benny The Butcher’s first release through Def Jam will be the highly-anticipated Tana Talk 4, which will be dropping on March 11. The BSF boss has been hyping the album up, claiming he’ll be bringing back “that 98′ feel” to Def Jam.