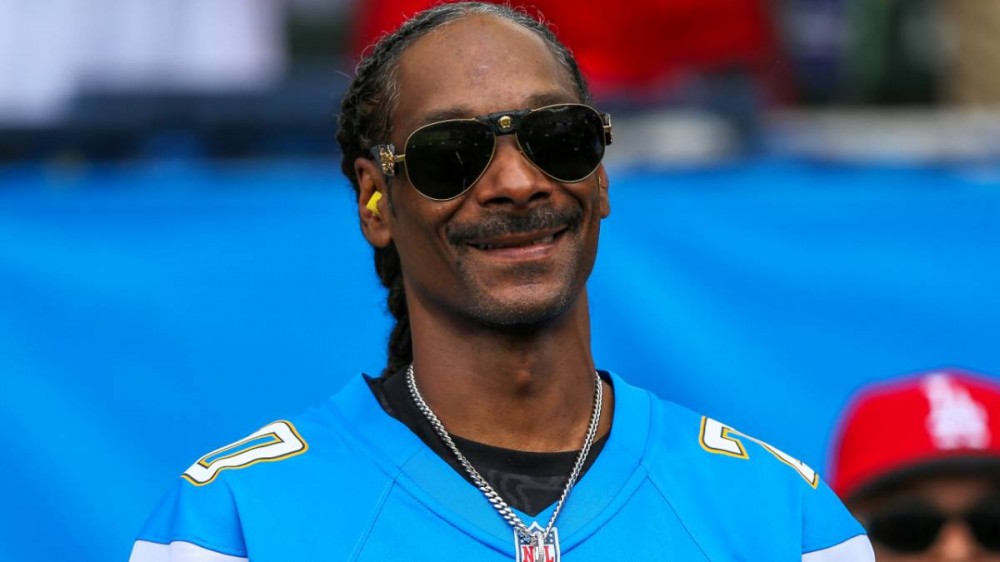 Snoop Dogg has launched a brand new animated kids series called Doggyland — you can check out an episode below.

Covering a wide range of engaging topics such as letters, numbers, colors, animals, good habits, hygiene, accepting others and more, every dog in the show is a different in color and shape to help promote diversity and inclusion.

“As a father, grandfather and longtime youth football coach, it’s always been important to me to build positive and educational environments for all children,” Snoop said in a statement. “We wanted to bring our show to YouTube and YouTube Kids which provides free access to everyone, so all the kids can enjoy it.”

He continued: “I’ve always wanted to create a kid friendly series that lets kids be kids and is truly representative of the culture with everything from the music to the characters.

“When I started to build my team, it was only right to partner with Claude, who created the iconic series, Hip Hop Harry, which built the blueprint to diverse kids programming, and October London, a talented singer and writer.”

Four episodes of Doggyland are available to watch now, with subsequent episodes airing every Tuesday here.

In other Snoop Dogg news, the rapper has followed in Master P’s footsteps with the launch of a new cereal called Snoop Loopz, which lives under the Broadus Foods umbrella.

Earlier this month, the No Limit Records CEO shared a video of the cereal box set to Snoop’s 1998 No Limit Records single “Still A G Thang” and declared they were going to dominate the grocery store game.