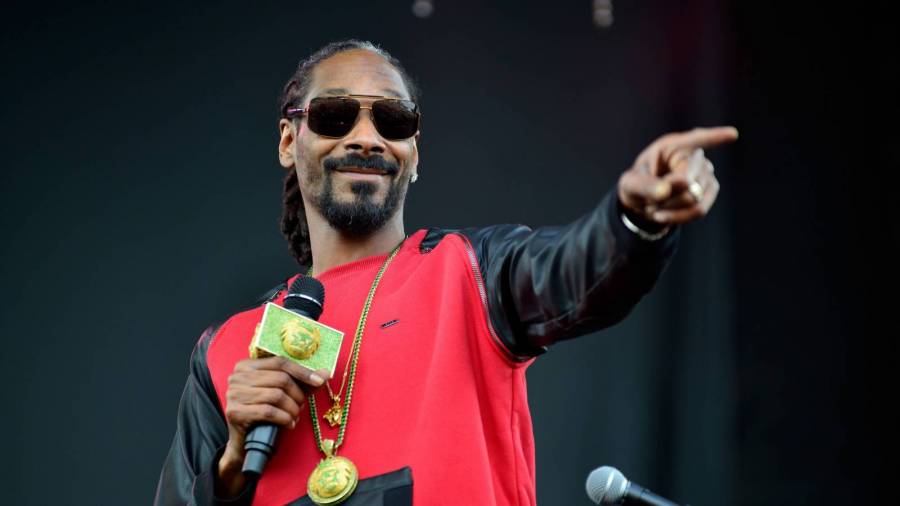 Snoop Dogg’s Instagram account is littered with outrageous memes and hilarious commentary on pretty much anything and everything. But one particular meme he posted on Saturday (June 5) seemed to captivate everyone’s attention.

The post featured 12 bootleg versions of some of Hip Hop/rap’s most famous faces, including Post Malone, Drake, Lil Wayne, Kanye West and 2Pac. But instead of using their regular names and an actual photo of each artist, they had names such as Pre Malone, Big Wayne, Kanye East, 1Pac and 25 Cent paired with photos of people who were noticeably a little questionable looking.

Even Snoop Dogg got his own square — Snoop Catt. He added a few laughing emojis in the caption to highlight just how funny he thought it was. Less than 24 hours later, the post has amassed over 2 million likes and nearly 45,000 comments.

The post is a far-cry from the tune Snoop Dogg was singing on June 1 when the Los Angeles Lakers suffered a monumental loss to the Phoenix Suns.

The multi-hyphenate entertainer wrote, “Never thought I’d say it but we sorry and the Clippers better than us. Frank Vogel can’t coach and why the fuck Montrez Harrel ain’t getting no run. Fuck this is heartbreaking. A.D. hurt more than Mary J. Blige records. We soft.”

He added in the caption, “Don’t call my phone. Sorry. As fuck. From 3 point range Garbage . Guards. Can’t shoot. Or. Guard.”

The Lakers wound up being eliminated from the NBA playoffs on Thursday (June 2) when the Suns declared victory in a 113-100 upset during Game 6. It marked the first time LeBron James has exited the playoffs in the first round. Suns will now face the Denver Nuggets in the conference semifinals. The Nuggets eliminated the Portland Trail Blazers the same night.