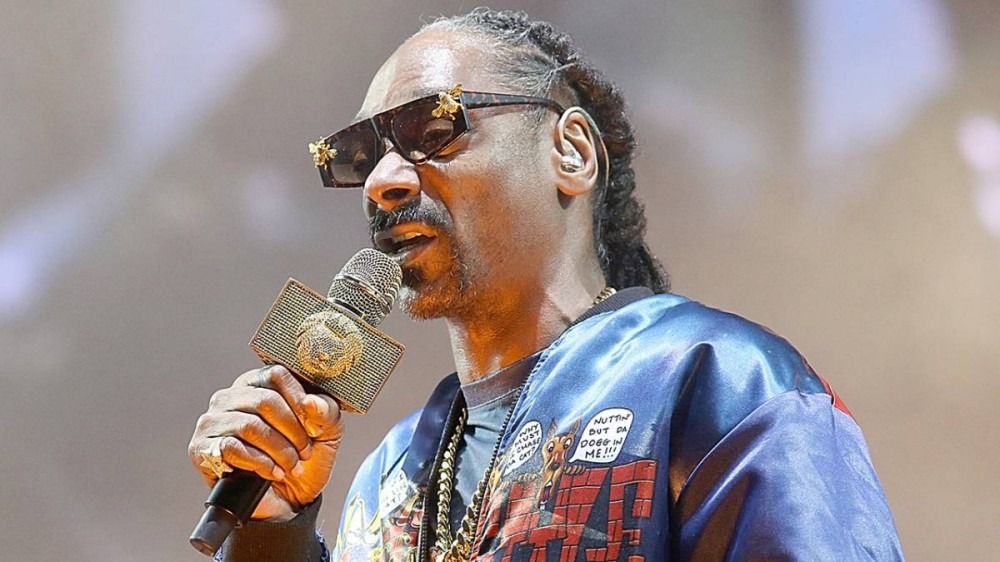 Los Angeles, CA – Snoop Dogg could be in trouble regarding his Uber Eats order that went wrong in January. The West Coast rap pioneer put a driver on blast after he failed to deliver his food, with Snoop taking to Instagram to share a video of their interaction in which the driver said, “This is not a safe place.”

According to CBS Los Angeles, the driver — whose name is Said — is planning to hire a lawyer and possibly file a lawsuit against Snoop Dogg. During a recent interview, he claimed he’s suffering from anxiety and is scared for the safety of his family after his personal information was exposed to millions of people.

“It’s my picture there and also there is my first name,” he said. “After I saw the video, I’m kind of like, I have high anxiety and I fear for my family’s safety. I contacted the customer many times and I followed the protocol by the book.”

Following the incident, Uber Eats put out a statement saying, “We truly regret Snoop Dogg’s frustrating experience. We have reached out to apologize and refunded him for the order.”

But Said feels like he’s the one who should’ve received an apology. He claims he waited the required eight minutes before canceling the order, after attempting to deliver to an industrial area in Inglewood.

“When I read that, I just felt like it’s not fair because I am the one that deserves an apology from Uber Eats, not Snoop,” he said. “But I have to fight for my rights and my family’s rights. I just feel like I’m not really well from this delivery and also Uber Eats.”

The video is still on Snoop Dogg’s Instagram account and has over four million views and 343,000 likes.

“Muthafucka from fucking Uber Eats didn’t bring my fucking food, talking about he arrived,” Snoop said in the video. “‘This is not a safe place,’ punk muthafucka, where my food at n-gga? You got all my god damn money, punk.”