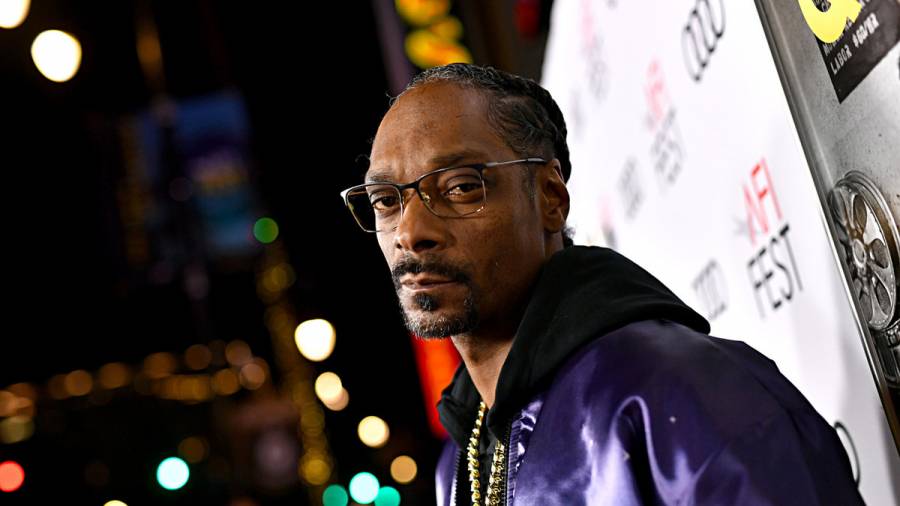 Snoop Dogg is the definition of what longevity means in Hip Hop. Since making his debut in the early ‘90s, the Long Beach native managed to reinvent himself in several ways by tapping into a bunch of different sounds. There was a time, though, where Snoop decided to change things up regarding what he was rapping about.

During a conversation with Fatman Scoop on Instagram Live, the West Coast legend spoke about his decision to alter his rhymes following his acquittal on the 1993 murder charge he was facing. That turbulent moment in his career made him realize the power his words and music have.

“One day, me and my cousin Daz [Dillinger] were going to the studio, and I had a song in my head called ‘Dave,’” Snoop said in the clip. “D-A-V-E, Death After Visualizing Eternity. So, I wanted to write a song about someone that died and came back. At the time, I was gang-banging and all kind of shit, so my pen made me write ‘Murder Was the Case,’ which was the story of a gang-banger that got shot and on his death bed made a deal to get his life back, but he crossed God, and he ended up losing at the end.”

When Fatman Scoop asked if Snoop found it “spooky” that he ended up catching an actual charge after releasing the song years prior, the 49-year-old attributed it to the scary power of manifesting something.

Snoop continued, “On my second album, Tha Doggfather, when I beat my murder case, I redirected my pen to write life because I felt like I had wrote death all up until that point.”

Snoop making that decision proved to be a smart one for him as he was able to turn his career around and give almost 30 years worth of music to his fans.

Speaking of having a decades-long career, photographs of Snoop in the studio with one of his old friends and Death Row Records co-founder Michael “Harry-O” Harris made its rounds on social media. Harris was pardoned by former President Donald Trump and granted clemency on Tuesday (January 19).

A judge convicted Harris of attempted murder and kidnapping in 1988 but allegedly turned his life around behind bars and became an activist for prison reform.

In statement to the New York Post, Snoop praised Trump for the pardon.