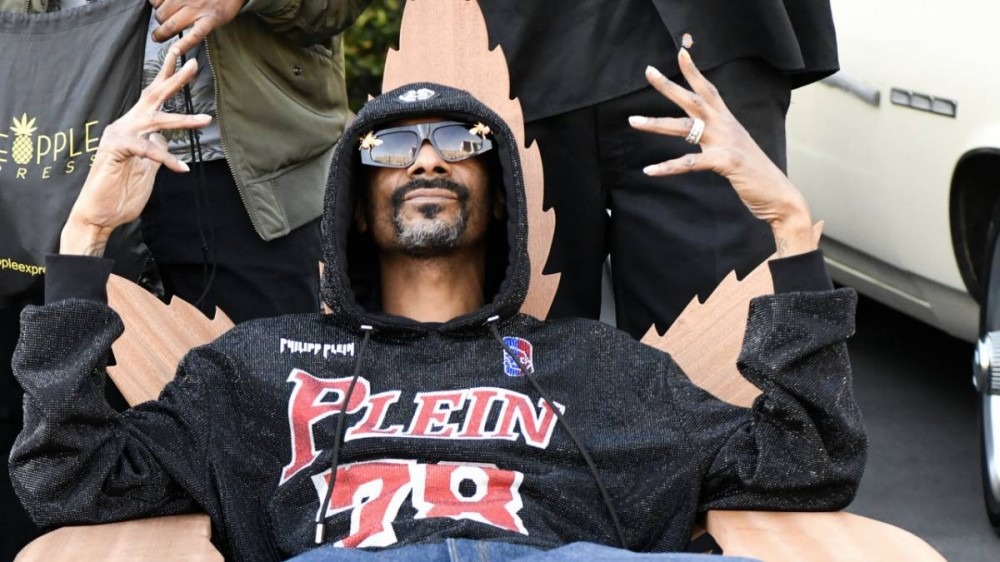 Gospel music legend Kirk Franklin has been in the headlines as of late after his estranged son Kerrion leaked audio of an argument between them that painted Franklin in a not-so-holy light. In the clip, Franklin can be heard physically threatening his offspring and telling him “I will break your neck, n-gga,” which quickly lent itself to meme culture – and meme lover Snoop Dogg had to get it on the moment.

Taking to his Instagram on Monday (March 15), Snoop shared a screenshot of Franklin’s hit song “Imagine Me” – but it was Photoshopped with some additional words in the title to fit with the jokes, becoming “Imagine Me Beating Yo Ass.” In his caption, Snoop added plenty of emojis to show just how hilarious he found it.

Franklin opened up about the situation during a sit-down with Tamron Hall that was previewed on USA Today on Tuesday (March 16) ahead of its full premiere on Wednesday.

“When he became a grown man, his disrespect became more aggressive,” he explained as he sat next to his wife. “I respect Kerrion. I’m not Kerrion’s equal though… I’m his dad,” he said. “I can’t hear you when you are extremely aggressive when we’re communicating.”