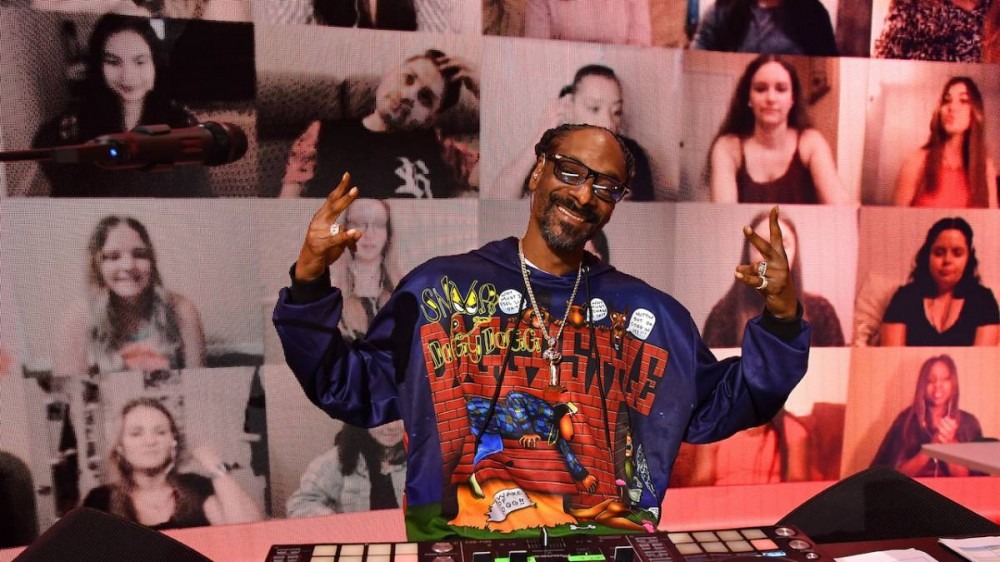 Snoop Dogg may reside in Los Angeles but the West Coast legend is keeping his eye on political races all across the country.

On May 28, Snoop endorsed civil-rights attorney Tahanie Aboushi in the race to become the next district attorney of Manhattan, New York.

“Tahanie is exactly who we need as District Attorney,” Snoop said. “She’s a civil rights lawyer and has fought for people her entire career. As someone from the impacted community, she knows exactly what our communities have been through. I’m with you sis, and endorse you fully. Let’s get this win!”

All the way from the LBC! @SnoopDogg thanks for throwing down with us and lifting up what this campaign is all about. pic.twitter.com/bFsTymNP5q

“Snoop Dogg, like Tahanie, has the lived experience and understanding of how the district attorney’s offices can destroy and destabilize Black and Brown communities,” Aboushi’s campaign said in a statement. “They aren’t strangers to the justice system and have histories of speaking out against oppressive institutions of power. With just three weeks until the primary election, Snoop’s endorsement is representative of the momentum and nationwide attention Tahanie’s campaign is receiving.”

In previous years, Snoop has made his endorsements strictly in regards to the Presidential race. In 2012, he endorsed Barack Obama for a second term in the White House. In 2020, he endorsed Joe Biden, claiming he was losing his “voting virginity” as it was the first election he realized he could participate in.

In 2020, Snoop organized voting campaigns and even saw his 2004 No. 1 single “Drop It Like It’s Hot” used to advocate for mail-in voting.

Aboushi is squaring off against seven other potential candidates in the DA race. Current Manhattan district attorney Cy Vance announced in March he was not seeking re-election.

Although Snoop’s endorsement of Aboushi is strong for her chances of potentially winning the June 22 primary, Los Angeles Lakers coach Frank Vogel may not have all of Snoop’s love. The D-O-Double-G’s Lakers were bounced out of the first round of the NBA Playoffs by the Phoenix Suns on Thursday (June 3) and two days prior, Snoop went off on Vogel after the Lake Show were blown out in Game 5.