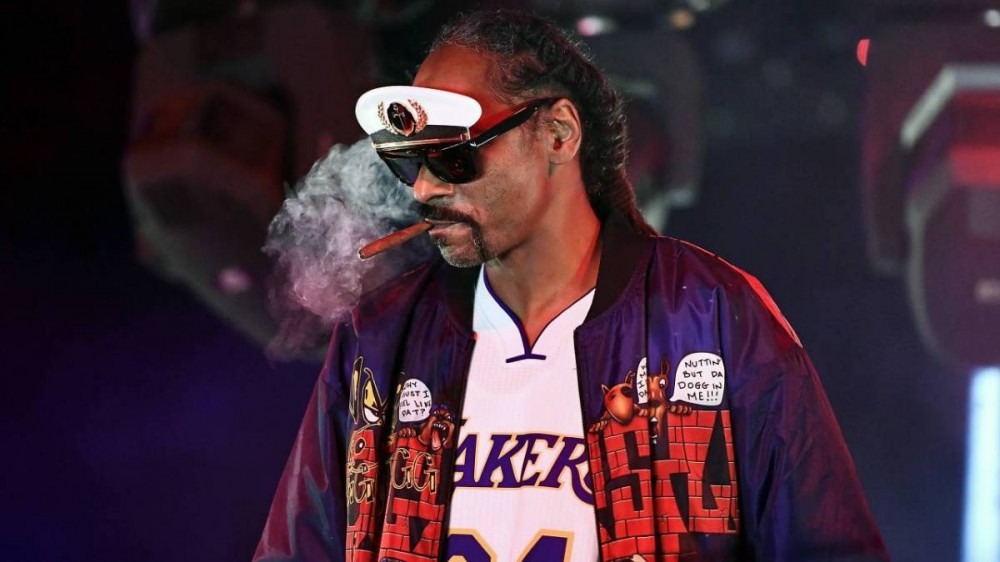 Snoop Dogg has opted against the typical Friday release day for his new album to give weed smokers something to blast on 420.

Snoop shared a screenshot of the album on Instagram and received instant praise from DJ Battlecat, who wrote, “JUST HEARD THE WHOLE ENCHILADA MAN THE WHOLE PAN WAS DELICIOUS CUZZ WE GOT ANOTHER CLASSIC @snoopdogg HOT DAMM.”

As well as the new project, Snoop Dogg is celebrating 420 by hosting Weedmaps’ virtual event Even Higher Together, co-headlined by A$AP Rocky and Jhené Aiko with other appearances from Wiz Khalifa, Mike Tyson, G-Eazy, Too $hort, The Alchemist, Rapsody, Berner, Chevy Woods, Problem, Mick Jenkins and more.

“Weedmaps’ virtual 4/20 event is going to be phenomenal,” Snoop said in a statement. “Anything celebrating cannabis and the culture around it, you know I gotta be there. Cannabis brings people together and Weedmaps is doing just that. I’m also dropping my new album, From Tha Streets 2 Tha Suites on 4/20, to give my fans a little something to smoke to on this holiday, ya dig?”

From Tha Streets 2 Tha Suites serves as Snoop Dogg’s follow-up to 2019’s I Wanna Thank Me, which debuted at No. 76 on the Billboard 200 chart with major features from Chris Brown, YG, Swizz Beatz, Slim Jxmmi, Jermaine Dupri, Trey Songz and Nate Dogg.