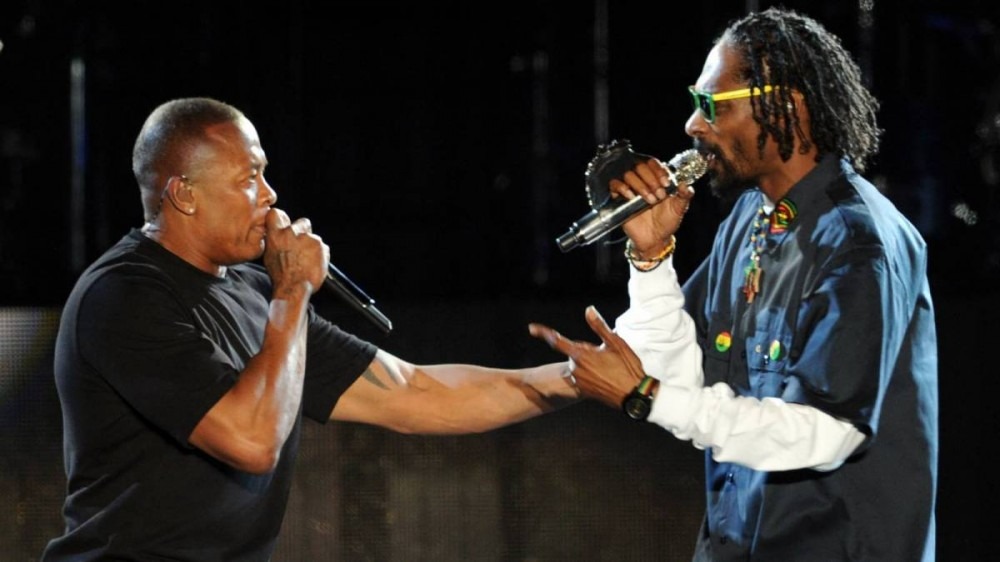 West Coast Hip Hop fans have been thirsting for a new Dr. Dre album for what feels like a century. But according to an Instagram post from DJ Battlecat, the Beats By Dre mogul will deliver his highly anticipated solo album and follow-up to 2015’s Compton before 2021 comes to a close.

On Tuesday (October 12), Battlecat shared a meme to his account clearly teasing a potential timeline for the “Aftermath Takeover,” which will supposedly begin with a new Snoop Dogg album on November 12 and the Dr. Dre album sometime in December.

“P.S.A FROM twitter hmm,” he wrote in the caption. “YIKES. JUST HIT THE PRESS FROM TWITTER POST. THOUGHT I GIVE YOU WEST COAST HATTERS A GLOBLE WARNING THE ROOF IS ON FIRE. MF LOL SHOW TIME. DONT QUOTE ME IT JUST SOUND SO GOOD TO ME LOL.”

Dr. Dre suffered a brain aneurysm in January amid his divorce from Nicole Young but was back in the studio immediately after he was discharged. At the time, Aftermath affiliate/producer Dem Jointz danged the nearly mythical Detox album in fans’ faces with an Instagram post. The photo included Dre, The D.O.C. and several others posted up in front of a mixing board with the caption, “And we back! #Detox21.”

Since then, Dr. Dre has invited several legends to his studio to hear new music, including Grandmaster Flash, Xzibit and the D.I.T.C.’s Diamond D.

Meanwhile, Snoop Dogg released his latest album, From Tha Streets 2 Tha Suites, in April and is presumably hard at work in the studio if he has another project on the horizon. Coupled with his Def Jam Recordings duties, various television endeavors and other commitments, there’s a sense Snoop isn’t getting a whole lot of sleep these days.

As for the albums, whether DJ Battle is trolling or actually has some inside intel that made him comfortable enough to post the meme remains to be seen.