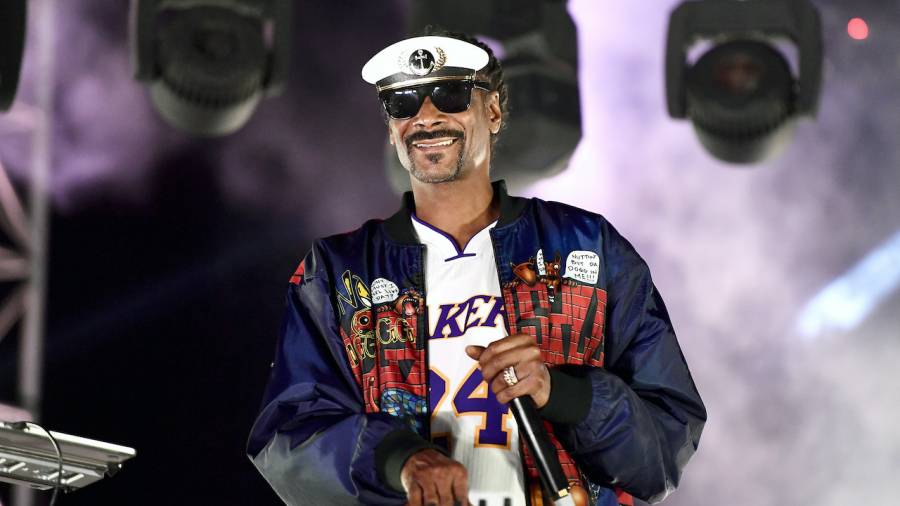 Snoop Dogg and Desus & Mero are bringing even more entertainment to CNN’s annual close to the year.

The Hip Hop legend and the Showtime hosts are taking part in CNN’s New Year’s Eve on Thursday (December 31) hosted by CNN anchor Anderson Cooper and Bravo host Andy Cohen. Joining Snoop, Desus and Mero will be an all-star lineup of performers and guests including John Mayer, Patti Labelle, Aloe Blacc and more.

The NYE celebration from the cable news network has gone viral in recent years due to CNN anchor Don Lemon and his penchant for being drunk on NYE.

The CNN live stream will be available on CNN‘s official website and across mobile devices via CNN’s apps for iOS and Android. The stream can also be viewed on CNNgo on your desktop, smartphone, and iPad as well as CNNgo apps for Apple TV, Roku, Amazon Fire, Samsung Smart TV, Chromecast and Android TV.