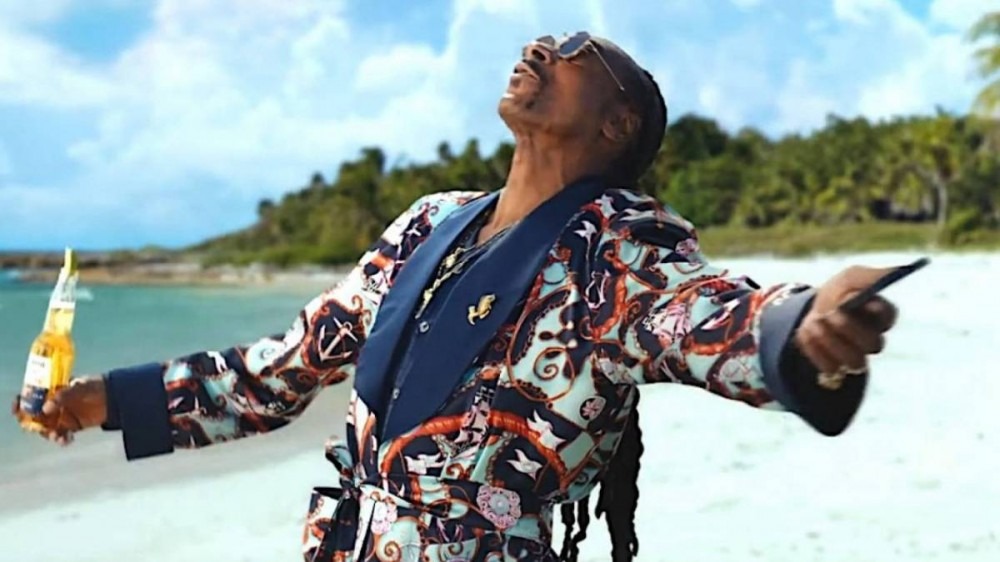 Even if the item happens to be exclusive and completely not for sale.

CBS Philly reports there has been widespread theft of three-foot-tall Snoop Dogg bobbleheads that feature Tha Doggfather sporting a Corona jacket, gold chain and a smile while brandishing a bottle and the peace sign.

According to Chester County Police, a man dressed in a black hat and dudebro flip-flops stole the first Snoop Dogg bobblehead from an ACME market/pharmacy on July 22.

Two incidents followed; one crime saw a red Toyota Corolla-driving man escape like it was nuthin’ but a G-thang from a Giant food store 10 miles away from the first robbery.

Another man was recently captured on camera fleeing a Richboro, Northampton Township ACME with the Snoop Dogg bobblehead in his otherwise empty shopping cart.

Dude just grabbed a shopping cart & walked the hell out of an Acme with a huge Snoop Dogg Bobblehead. 😆

Police say the Snoop Dogg bobbleheads have a reported value of $300 but could potentially go for $1,000 more.

Or perhaps for even more money now that there’s a viral news report about the ballsy capers.