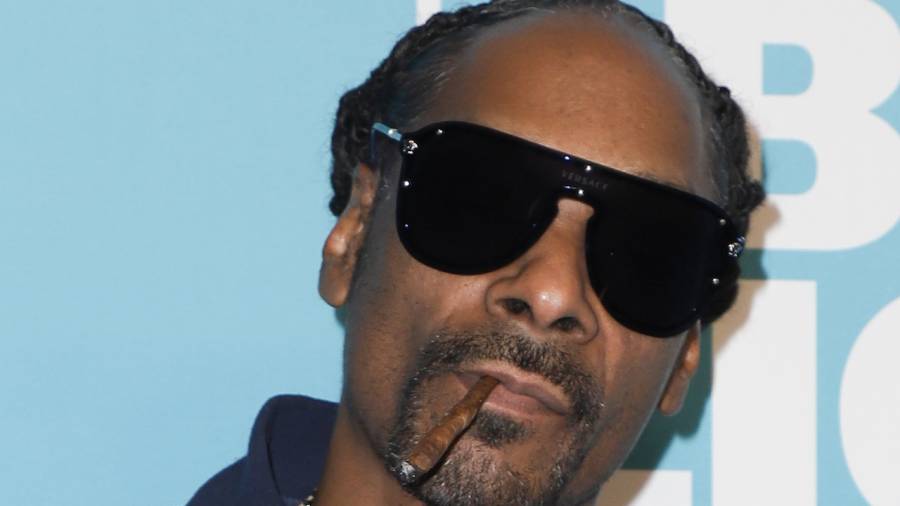 Snoop Dogg’s rift with Eminem continues to spill over into the new year.

An Eminem fan page posed a question about whether or not Snoop was being “disrespectful” when he said last July he wouldn’t consider Em among his top 10 rappers of all-time. Not long after the post went up, Snoop chimed in via the comments about Em and his “Zeus” diss from the Detroit rapper’s Music To Be Murdered By: Side B album.

“Pray I don’t answer that soft ass Shit,” he commented.

On the track Shady raps, “As far as squashing beef I’m used to people knocking me/But just not in my camp/And diplomatic as I’m tryin’ to be/Last thing I need is Snoop doggin’ me/Man, Dogg, you was like a damn god to me/Meh, not really (haha)/I had dog backwards.”

In July, Snoop joined The Breakfast Club and flatly said he wouldn’t consider Em in his all-time list of the top 10 rappers. “[Dr. Dre] has probably put Eminem in the position to where he could be one of the top 10 rappers ever. I don’t think so, but the game feels like he’s top 10 lyricists and all that that comes with it. But, that’s just because he’s with Dr. Dre and Dr. Dre helped him find the best Eminem that he could find.”

Although the D-O-Double-G has shown love to Em since those remarks, it still didn’t sit well with Em who explained on Shade 45 on Thursday (December 31) it was Snoop’s tone which prompted Em to mention the Long Beach legend on “Zeus.”

“Everything he said, by the way, was fine, up to a point,” Em explained around the 30-minute mark of the interview. “Him saying I’m not in his top 10 because there are some rappers in the ’90s I can’t fuck with…A: Him saying Dre made the best version of me, absolutely, why would I have a problem with that? Would I be here without Dre? Fuck no, I wouldn’t. The rappers he mentioned from the ‘90s—KRS One, Big Daddy Kane, [Kool] G Rap—I’ve never said I could fuck with them. I never said that.”