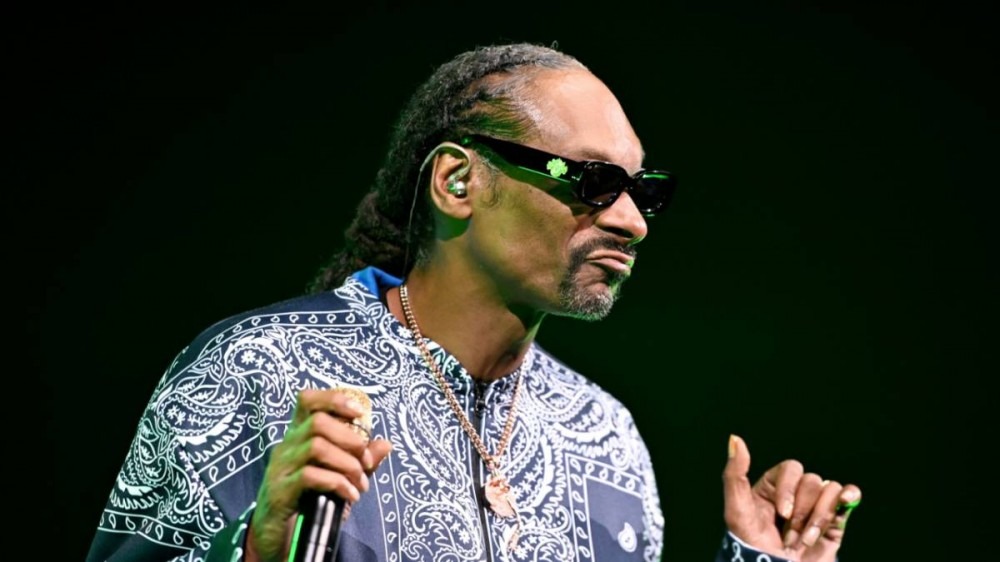 Some savvy West Coast rap fans have noticed several albums in Death Row Records catalog are mysteriously missing from digital streaming platforms such as Apple Music and Spotify (with the exception of Tupac Shakur’s albums).

ALL DEATH ROW ALBUMS HAVE BEEN REMOVED OFF SPOTIFY WHY

Snoop Dogg acquired the Death Row Records brand last month, and he’s been toying with the idea of making the iconic imprint a (non-fungible token) NFT label. Less than a week after acquiring the brand from MNRK Music Group, he revealed his plans to bring Death Row into the metaverse during a Clubhouse conversation.

“Death Row will be an NFT label,” he said.“We will be putting out artists through the metaverse. Just like we broke the industry when we was the first independent to be major, I want to be the first major in the metaverse.”

Several people speculated the albums are simply going through licensing changes, while others were furious Snoop is even thinking about the NFT option.

“This page is also completely blank lol,” one person wrote alongside a link to the label’s Apple Music page. “Guess Snoop’s purchase will be changing a few things before the albums go back up.”

Another added, “So, thanks to Snoop Dogg promoting NFT shit and making Death Row Records an NFT record label, all the releases except 2Pac’s, will be removed from Spotify and so on. This is actually bullshit, that means no more Dre’s Chronic on Spotify. NFTs need to die, fucking stupid movement.”

As for Snoop Dogg, he hasn’t publicly addressed the Houdini act — at least not yet. But he’s already getting flak for it on social media. On Friday (March 11), Snoop was promoting a project called Death Row Mix: Vol. 1 when someone hopped in his mentions with, “Bruh I can’t listen to Gin and Juice on Spotify no more. What happen??”

Bruh I can't listen to Gin and Juice on spotify no more… What happen????

First thing Snoop Dogg does as owner of Death Row Records is drop an amazing album. Second thing he does is take all past Death Row albums off of streaming services. Bad business move. NFTs suck. pic.twitter.com/S5HD9x0xHy

So, thanks to Snoop Dogg promoting NFT shit and making Death Row Records an NFT record label, all the releases except 2Pac's, will be removed from Spotify and so on. This is actually bullshit, that means no more Dre's Chronic on Spotify. NFTs need to die, fucking stupid movement.

With this and DONDA 2 etc I feel like pirating music is gonna be the norm again. Nostalgic

People were so hyped that Snoop Dogg bought out Death Row Records, just for him to take major albums off steaming services in an attempt to turn them into NFT’s LMAO