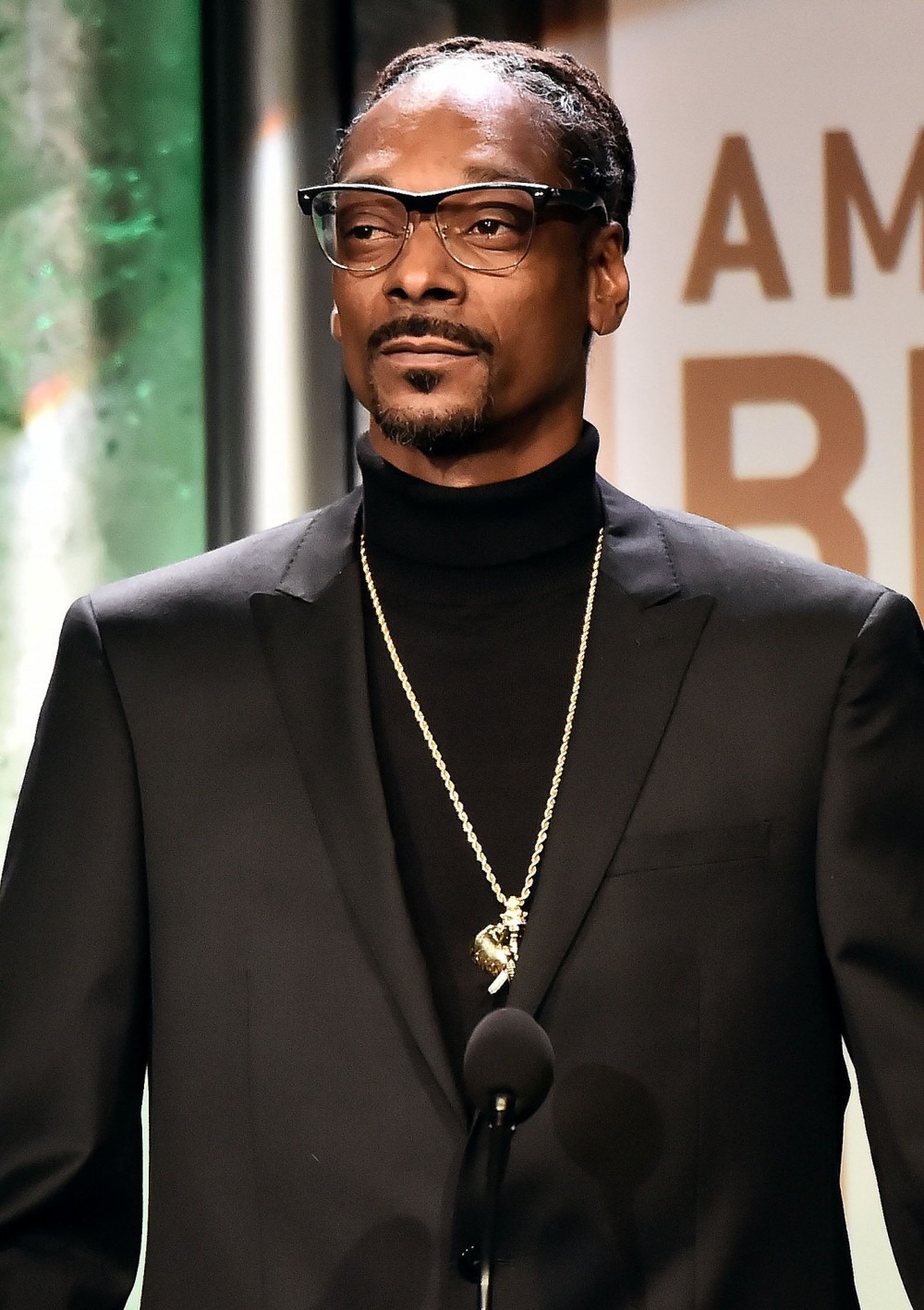 Just ahead of his legendary Super Bowl Halftime Show, it was announced that Snoop Dogg had bought Death Row Records for an undisclosed amount. Snoop said that he wanted to revive the label in a press release, and yesterday, Snoop announced that he wants Death Row to be the first major label in the Metaverse.

Snoop announced in a Clubhouse room where he surprised fans with the news. “Death Row will be an NFT label,” Snoop said. “We will be putting out artists through the Metaverse. Just like we broke the industry when we was the first independent [label] to be major, I want to be the first major [label] in the Metaverse.”

Snoop seems heavily invested in NFT’s and the Metaverse. Last year, it was announced that Snoop had plans to create his Metaverse, and last week, it was also announced that Snoop had partnered with blockchain gaming company Gala Games to release his new album B.O.D.R (Bacc On Death Row). The company dropped a blockchain as s stash box of NFT’s in the Gala Music Store.