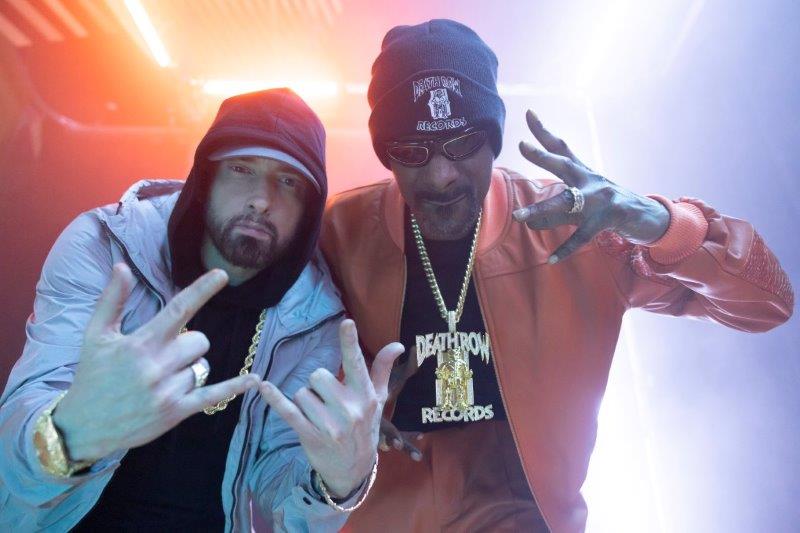 The VMAs stage will be transformed by global rap icons Eminem and Snoop Dogg for a unique performance of “From the D 2 The LBC,” which was inspired by the Otherside metaverse. To make this idea a reality, Yuga Labs and MTV collaborated.

With their first joint effort in more than 20 years, “From The D 2 The LBC,” Eminem and Snoop Dogg are nominated for “Best Hip Hop” in the category. Having last performed “Not Afraid” and “Love the Way You Lie” in 2010, Eminem will perform for the first time in 12 years. The superstar, who has been nominated 60 times, has had 69 nominations overall, second only to Madonna. He is one of the top 5 artists with the most wins thanks to his 13 victories. Curtain Call 2, his second greatest hits collection, was just released.

Snoop Dogg will perform on the “VMAs” stage for the first time in 17 years; he previously did it in 2005 alongside Diddy and the Notorious B.I.G. The 13-time nominee, who was nominated for “Best Rap Video” in 1994 with “Doggy Dogg World,” has won three times.