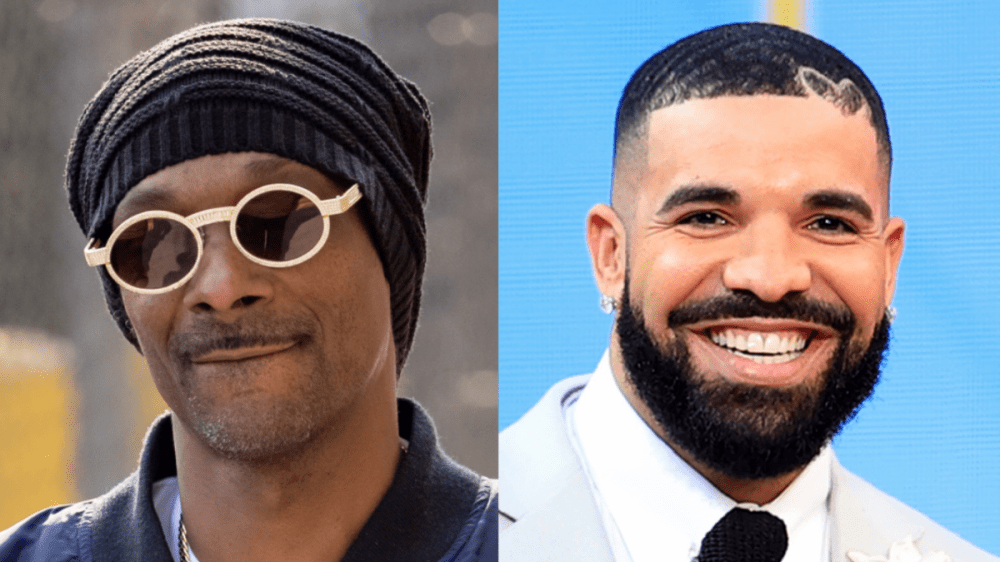 Snoop Dogg isn’t afraid to admit he was wrong in his initial assessment of Drake. During a recent interview, the West Coast legend said he felt foolish for thinking the 6 God’s music career wouldn’t last long when he first heard him.

Snoop shared his first impression of Drake during an episode of GGN last year, where he said, “When Drake first came out, I was like, ‘He just gon’ be here and gon’ tomorrow.’ Because I was like, I keep hearing basic shit.”

Reflecting on his earlier comments, he told Complex, “That n-gga ain’t going nowhere. What was I thinking? But that’s what we do in Hip Hop. We limit until somebody goes over the limit, and that’s what he did. That’s what Hip Hop is, to me. He probably took all that shit in when he was hearing all that about, ‘You’re only gonna be here three or four more years,’ and was like, ‘Alright, fuck that. Watch what I’m finna do.’”

Snoop Dogg also likened Drake’s undeniable run to Michael Jackson, pouring fuel onto the fire of the Drake vs. Michael Jackson debate that has raged on social media lately.

“[Drake was like], ‘I’m finna fuck these n-ggas up. Finna do some Michael Jackson shit.’ And he did that,” Snoop said. “All hail the king, you gotta give him his. He didn’t ask for it, he took that shit.”

When he eventually hangs up the mic, he even believes Hip Hop is in “good hands” with Drake.

“We always gotta have somebody to go to the next level,” Snoop Dogg said. “To me, he gives me comfort in saying that if I ever wanted to leave the game, it’s in good hands. I think that’s what my forefathers did for me when they seen me take control of the game and run with it. They was at ease.”