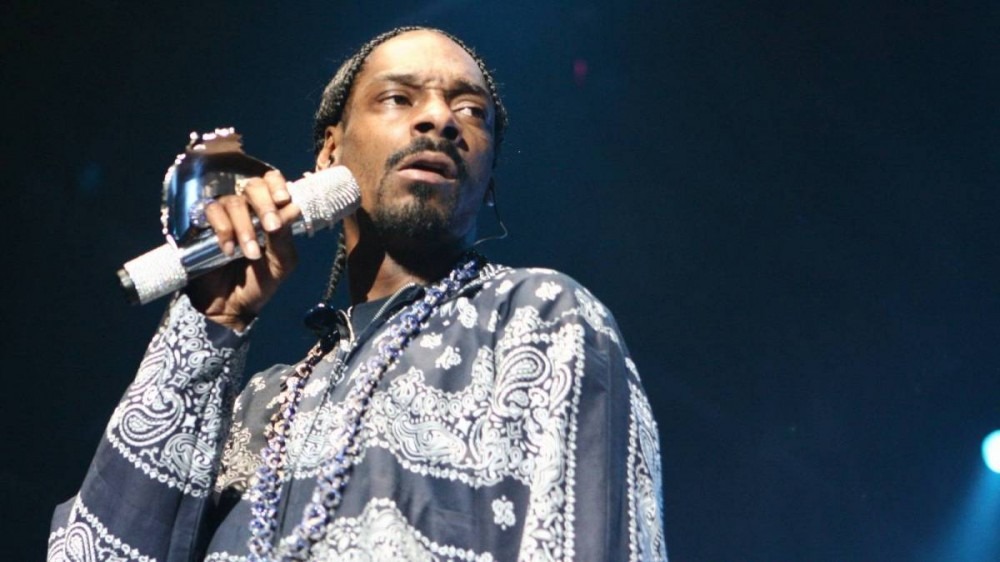 After Snoop Dogg announced he’d acquired the Death Row Records brand in February, the terms of the deal were still up in the air. It was reported he wouldn’t have access to several classic Death Row releases, including multiple Dr. Dre and 2Pac albums.

Snoop Dogg recognizes the relevance of the Death Row Records catalog, especially to those who grew up in the 1980s and ’90s. As he said, “It’s doing what needs to be done with the catalog, because these songs are symbolic in a lot of people’s lives and upbringings.”

Elsewhere in the interview, Snoop Dogg promised some singles previously unavailable on digital streaming platforms would eventually resurface, including Dr. Dre’s 1992 single “Deep Cover (187),” which introduced the young Snoop to the world.

“I’m bringing all that back,” he said. “I got all of that. I’m thinking about doing a DJ Snoopadelic mix with all of those hidden gems from Death Row that you can’t find. Then once I put them in a mix, then you got them and you can mix them and blend them however you want to.

“I want to mix it, talk over it, give you some history when you hearing it, like, ‘This record right here, ‘Puffin’ on Blunts,’ it featured Daz, Kurupt, Lady of Rage, produced by Dre. Check this shit out.’ Give you a little insight when that shit come on.”