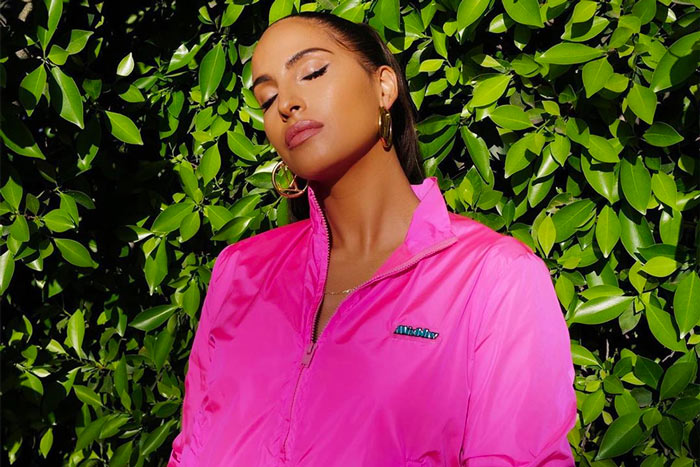 Snoh Aalegra has new music on the way.

The R&B songstress is set to release her new single “Dying 4 Your Love” on Friday, July 10. Taking to social media, she announced the release date and revealed the sexy cover art, which finds her naked under blue lights. The CD case carries a parental advisory sticker that reads, “Sad girl lyrics.”

This marks the first solo release from Snoh since her critically-acclaimed album – Ugh, those feels again in August 2019, which spawned the breakout hit “I Want You Around.” She was set to embark on a sold-out North American tour this spring, which was canceled due to the pandemic.

Snoh’s star continues to rise. She recently signed with Roc Nation to help expand her career and collaborated with dvsn on “Between Us” off the duo’s album A Muse in Her Feelings.