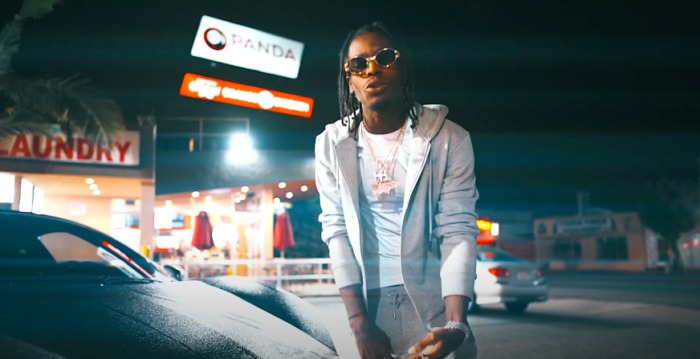 The hit song embodies the melodic sounds of trap music while Snap mixes in a unique flow of his own to the track as well. The song has all the ingredients to be a hit: catchy, filled with bars, and pristine views of Los Angeles.

Snap is known as the King of Energy, and even though this is more of a laid back, vibe type of song, his tremendous energy can still be felt.

The star was born on December 7, 1993 in Detroit, MI. Nicknamed the Problem Child of Detroit, he gained fame as a member of Bronco Boyz. He became most well known after he released the single “Trippin” through World Star Hip Hop.

During the filming of the music video for “Trippin”, Detroit police shut down the filming and it was all caught on video. The resulting music video would go viral after its release.

As Snap continues to receive major support from the Industry and appreciation for his music, the rap star has already set himself up to be Detroit’s next legend.