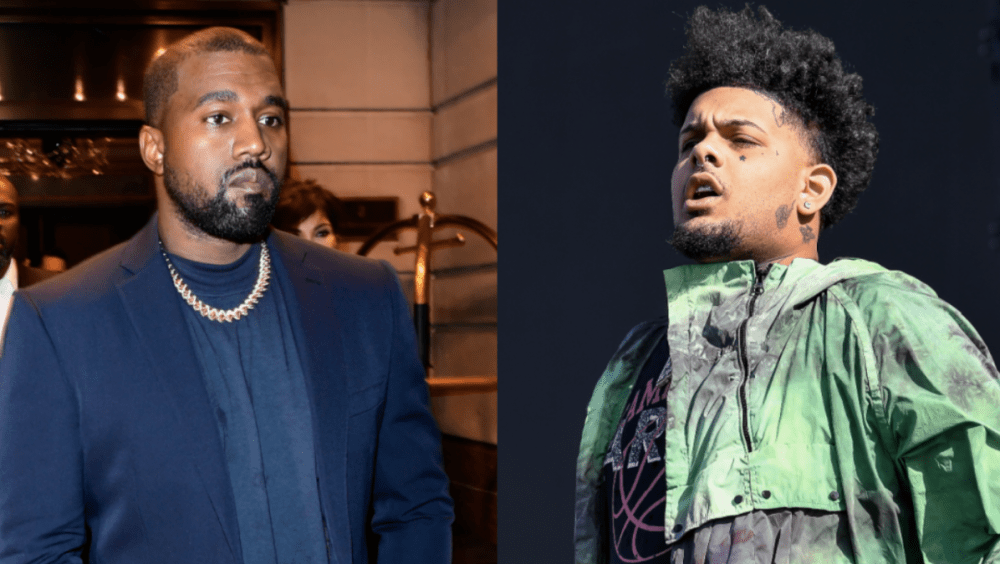 While Kanye West has a reported networth over $2 billion, collaborator Smokepurpp feels he’s owed a piece of Kanye’s pie. Purpp took to social media on Wednesday (April 13) claiming Yeezy still owed him $9 million, but didn’t explain a reason exactly why.

Although Smokepurpp didn’t say exactly the root of the issue, we can assume it stems from his writing credit on Kanye and Lil Pump’s “I Love It” hit record. The “Audi” rapper explained on No Jumper in 2019 that he actually penned “I Love It” with Lil Pump on his 18th birthday.

“The ‘I Love It’ shit. I wrote that shit,” he said. “Basically it was on Pump’s birthday. Basically this nigga [Kanye West] just called Pump, blah, blah, blah. He wanted to make a song about this and I just wrote the song. And it randomly just came out. And he’s like, ‘Yo, the shit you wrote came out.’”

Smokepurpp is one of seven credited writers on “I Love It,” which is double-platinum and peaked at No. 6 on the Billboard Hot 100. He clearly feels he’s still owed a nice chunk of change for his contributions to the record.

Purpp has even more history with Kanye West. In 2020, Smokepurpp detailed in an interview with HipHopDX how he was forced to remove a Yeezy verse from “No Problem” because Kanye didn’t approve of himself cursing on the explicit track.