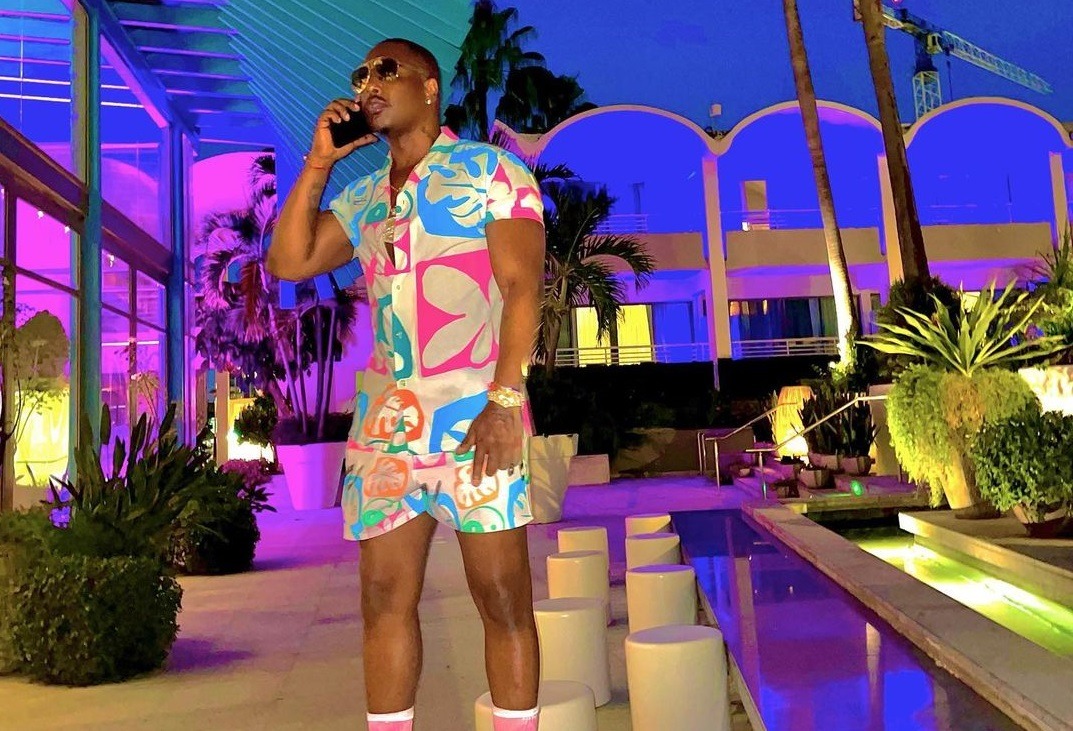 Last week, Smoke Bulga was announced as the latest addition to the Maybach Music Group Empire. Smoke’s induction to the MMG roster came with the new single “Water Whip’N.”

“I’m honored to join the MMG family,” Bulga said of the announcement. “It really feels like Draft Day because I’m teaming up with one of the best to ever do it in Rozay with one of the premier labels in hip-hop history. MMG has long represented excellence and I look forward to representing the new generation of MMG starting with this new ‘Water Whip’N’ release.”

Speaking with The Source, Smoke Bulga dived into what it means to join the MMG roster, what’s coming up next, and more.

What let you know “Water Whip’N” was the first single to lead with after your MMG signing?

Smoke Bulga: It was only right to announce my signing to MMG with a song featuring the MMG CEO and one of the GOATS in Rick Ross. It was really a no-brainer, especially with how we both flowed on that Black Rob sample. I’m just glad that Ross really rocked with the song, put his stamp on it, and believed in me enough to push it to the masses.

What let you know that MMG was the home for you?

MMG has a great reputation with East Coast artists who bridge the gap between the East Coast sound and the Southern sound, so I trusted their track record and professionalism. I look at the artists that came before me – like Meek Mill and Wale – and I’m aiming for similar success that they’ve achieved. Ross has the best ear in the game, so teaming up with him will only make me a better and more versatile artist.

Thinking back to 2010 and being on a song with Ross, how does it feel to have that full-circle moment?

To be able to record with Ross in 2010 and then ultimately sign to him, it’s a blessing. So much has happened between that time, but it feels like I’m finally accomplishing the goals that I set out for myself back in 2010. The patience and hustle is paying off. I always wanted Ross to hop on my record, so it’s really a full-circle feeling for that moment to have finally happened.

Do you have any communication with other members of the MMG roster? If so, what has it been like?

Not yet. Between the pandemic and just focusing on this new chapter in my career, I’ve really been locked in the studio. But I look forward to chopping it up with them at some point and I have a tremendous amount of respect for what everyone on the MMG team has accomplished, so I want to contribute to that success.

What can we expect from you for the rest of the year?

Later this year, I’m planning to release my project – 100 Million Ain’t Enough – so it’s definitely gonna be a major moment for me. Stay tuned, but it’s important for me to leave a mark on this hip-hop game and represent Boston to the fullest.

You have collaborations with Jim Jones, Conway the Machine, and more. Who would you choose to be next?

I definitely want to collaborate with the other artists on MMG team, but it would be great to connect with Drake and Lil Baby at some point too. I’m also a big fan of EST Gee and 42 Dugg and the energy they bring in their music, so hopefully, we can all build together.