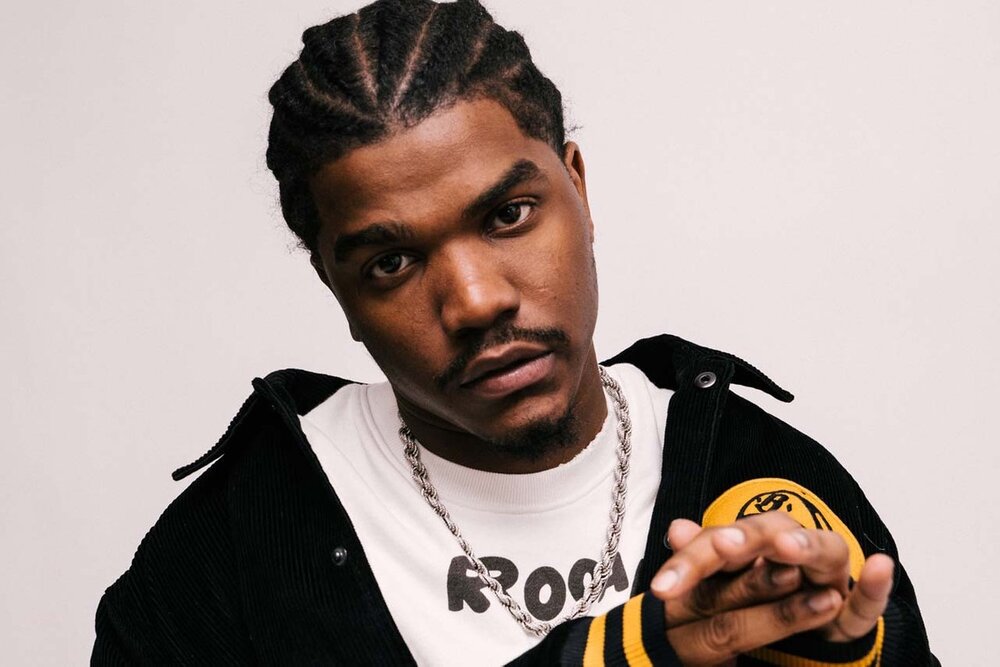 The deal was secured by Motown CEO/chairman Ethiopia Habtemariam and vp A&R Lindsey Lanier. Billboard notes Smino has trust in the creative vision and formed a strong relationship with the two women.

“Smino is one of the most incredible artists in music. His limitless talent, creative vision, ambition, drive and authenticity has prepared him for this new chapter,” Habtemariam said in a statement. “He is ready to compete at the highest levels and we are grateful to be on this journey with Smino and the Zero Fatigue/EQT team to bring his music and vision to the world.”

Smino’s first release under Motown is “I Deserve” featuring Nos, which you can hear below.

“I wrote this song about my little cousin who was killed in St. Louis last summer. I realized I never gave myself time to grieve and get through the emotion of a loss,” Smino says of the “I Deserve” single “I found myself singing ‘I deserve it’ out loud till I cried and recorded it. Album No. 3 on the way, it’s all about love and how you can use/lose your heart in the process.”