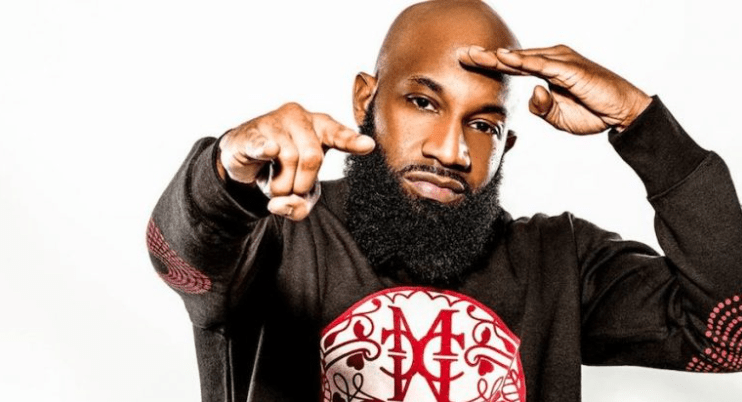 On Saturday, July 9, the Ultimate Rap League (URL) made history with N.O.M.E. 12 at Houston’s Bayou Music Center, becoming the first extreme sporting organization to trend on Twitter at #1 during the same night with two separate hashtags.

Pivotal to topping the United States trending charts was the highly anticipated card curated by Troy “Smack” White, co-owner of the premier battle rap league in the world. His goal was to focus on matchups that would combine various tiers of artistry, present to fans a long-awaited grudge match, and culminate the $100,000 Ultimate Madness 5 tournament series with finalists JC and Swamp.

The two hashtags were: #NOME12 and #NOMEXII

#NOMEXII was trending before the event started. Before long, after-show host Smack announced #NOME12 as the URL hashtag, it started to trend in the number one spot within a half-hour into the show. #NOMEXII consistently ranked, landing at the top position an hour later.