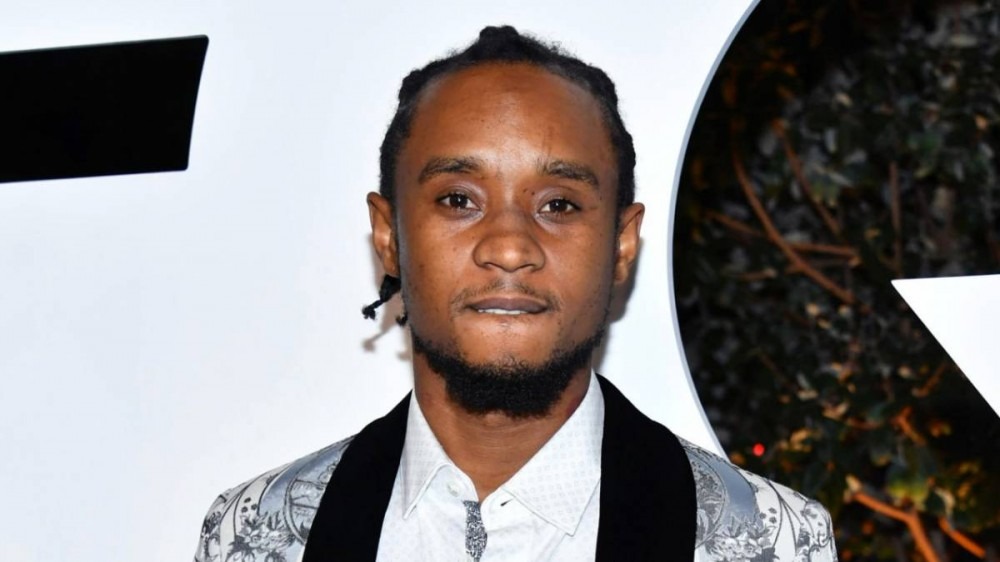 Slim Jxmmi‘s battery case has been dropped after the alleged victim, his girlfriend Kiara, recanted her story.

The Rae Sremmurd rapper was arrested in Miami-Dade County in late January after allegedly attacking the mother of his 1-year-old son. Jxmmi was accused of knocking down a door and forcibly pulling out Kiara’s hair extensions during a domestic dispute.

Rapper Slim Jxmmi's battery case has been dropped according to new legal docs, after learning the victim's claims of physical assault were recanted. https://t.co/7PXdF04HiT

Now, the “Black Beatles” star is off the hook after his girlfriend walked back the allegations, according to legal documents obtained by TMZ.

Kiara quickly recanted her story and would no longer cooperate with authorities, meaning there was a “credibility concern” that would make it difficult to prove any case against Slim Jxmmi.

As a result, prosecutors in Florida say they don’t have a good faith basis to file any battery charges against the 30-year-old rapper.

Doubt was cast over the allegations from the jump when Slim Jxmmi’s girlfriend immediately accused the police of twisting her story and lying about what happened.

“It was a loud argument and the police were called. You guys turn nothing into something. It’s our sons first birthday tomorrow, what’s wrong with y’all?”

Slim Jxmmi has yet to address the topic on social media, and considering his last update was on January 24 — the day before the allegations were made — it’s unlikely he’ll break his silence anytime soon.

It’s also been a minute since fans heard new music from Rae Sremmurd, whose last album SR3MM arriving back in 2018. The Ear Drummers duo are expected to return with SremmLife 4 in the near future.