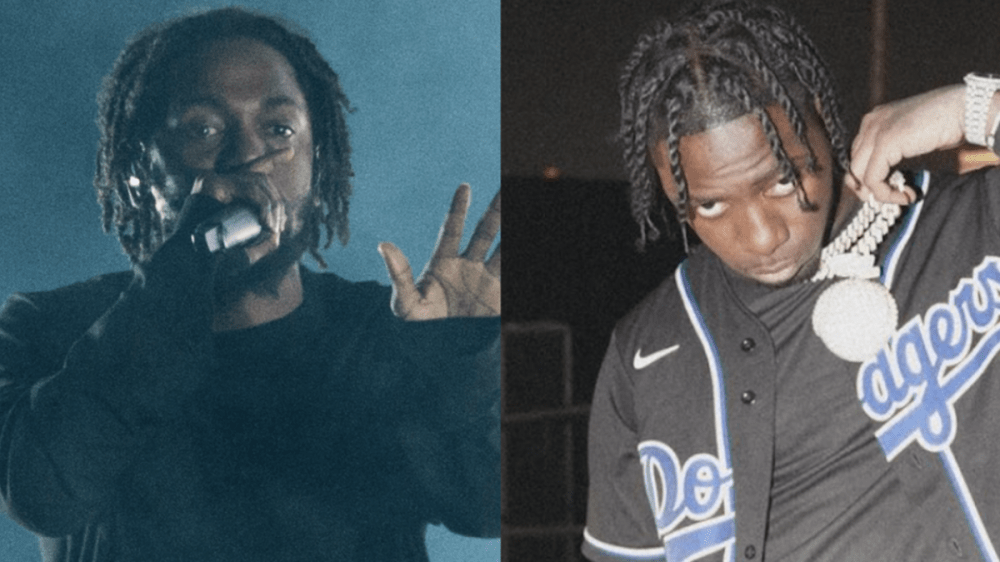 While Sleepy Hallow keeps his drill rhymes short, the class of rappers that shaped his tastes growing up cut much deeper than the surface level. In a recent interview with HotNewHipHop, the Brooklyn native credited Kendrick Lamar and his 2012 album good kid, m.A.A.d city with having a major impact on who he is today.

“Kendrick? Everybody when I tell ‘em that, they look at me weird,” he explained. “For me, I don’t know. A lot of his shit just stuck with me. I could relate, especially when he came with that whole m.A.A.d city shit. That was my shit. Not even gonna front. It’s more me relating to shit.”

One specific track from the classic album that cut through and Sleepy deeply related to was “The Art of Peer Pressure” as his circumstances growing up in Brooklyn were filled with being peer pressured into possibly going down the wrong path.

“That’s the shit n-ggas don’t talk about, but that shit is real,” Sleepy Hallow continued. “I’ll say more on the street, that shit is really peer pressure. That shit is there. Some people be going through that shit and they don’t even know. They be thinking they acting a certain way — that’s not true. That don’t even be them. It be their crowd. But that shit stuck with me OD. That made me think like, ‘Damn, I’m on this?’”

The 2021 HipHopDX Rising Star said he’s talking about his life in his own music, but made sure to mention Chicago drill rappers Chief Keef and the late L’A Capone as influences growing up.

He also pointed to J. Cole opening his eyes to a different side of Hip Hop that exists outside of the drill world in Brooklyn.

“When J. Cole dropped [‘Work Out’] … That shit was different to me. He talking ‘bout some shit. That ain’t even on drill, drill, but it’s still fire to me. So, that’s wavy. Drill will forever be here, but I like doing that other shit.”