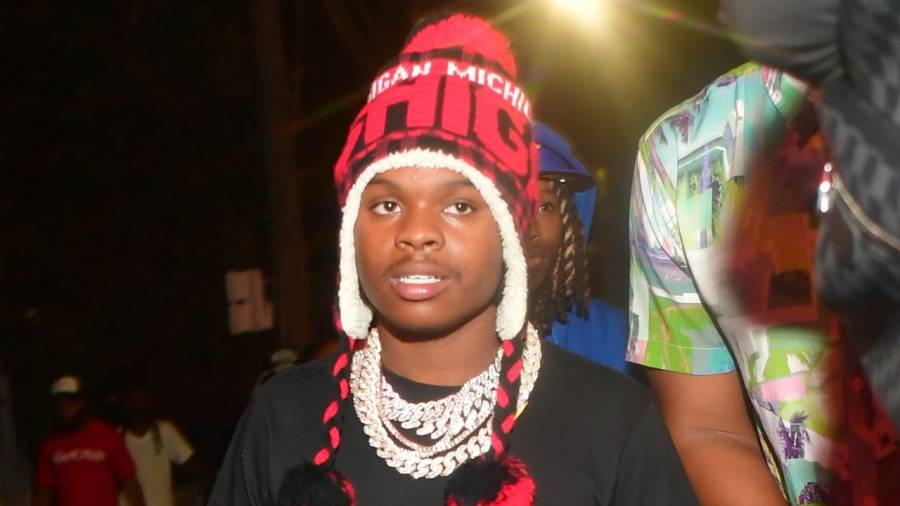 Both Sleepy Hallow and 42 Dugg are throwing their support behind a Kansas City woman by the name of Tityana Coppage following her arrest for second-degree murder. The 21-year-old is being accused of tracking down and killing the man suspected of killing her teen brother days earlier, then texting the late teen to say she’d avenged his death.

“I got the 20 thousand if they can get her out on ten percent tell her people get with me,” Dugg wrote with a screenshot of an article about Coppage on Instagram.

Sleepy Hallow shared a similar article on his Instagram Story, writing, “Don’t Know Her But I Love The Story,” he wrote. “Get Back Gang. Fuck Justice.”

16-year-old Jason Ugwuh was shot and killed on January 10, and Coppage allegedly shot and killed his suspected killer on January 13. According to Kansas City’s KCTV 5, police used eyewitness accounts and surveillance video to track down Coppage and the black Ford Escape that was used in the shooting.

She reportedly admitted to calling the victim before the shooting in an attempt to resolve things before her father killed him and even copped to exchanging gunfire with him, but claimed it was in self defense because he’d shot at her car first.

Coppage is currently being held in the Jackson County jail on $200,000 bond.