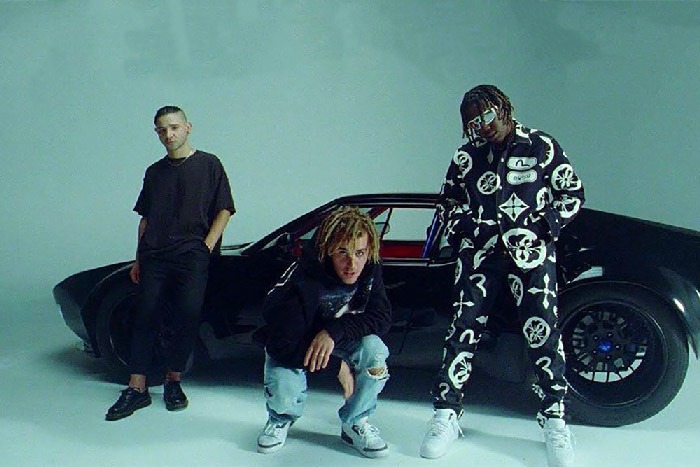 Fresh off his collaboration with Wizkid, Justin Bieber teams up with Skrillex and Don Toliver on “Don’t Go.”

Over the hypnotic Skrillex production, a lovestruck Bieber sings (and raps) about his ride-or-die chick (“You are my Topanga / Stood your ground even when they aimed at us”) while Don Toliver adds his wavy flow.

In the accompanying video, Bieber rocks dreads while exploring art exhibits and even becoming part of one alongside his collaborators.

In 2015, Bieber and Skrillex (under his collaborative effort Jack Ü with Diplo) scored a top 10 hit with their Grammy-winning collaboration “Where Are Ü Now.”

Bieber will bring his live show to Las Vegas as part of his “Justin Bieber & Friends” experience. The three-day event will take place at Wynn Las Vegas from Oct. 7-10, with performances from The Kid LAROI, Kehlani, Jaden Smith, David Guetta, and Bieber himself, who will headline an intimate show. Tickets go on sale Friday at noon.