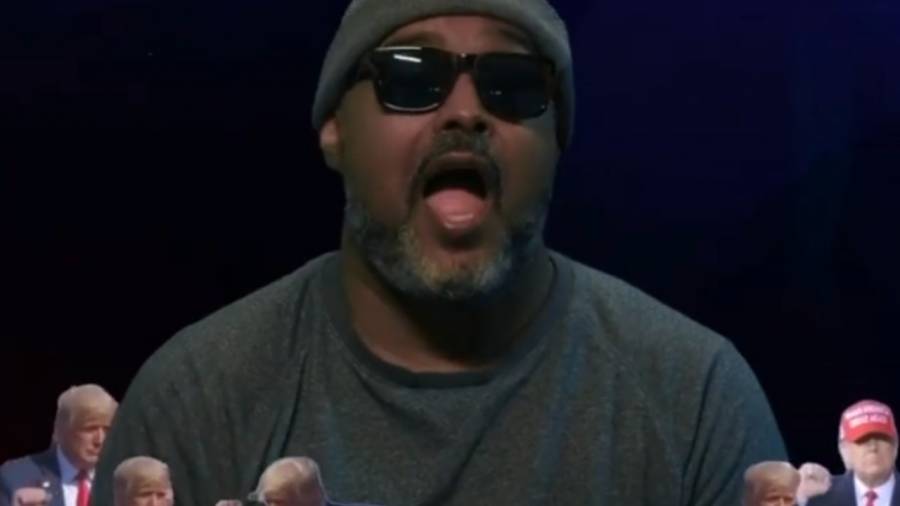 On the first day of the new year, Skillz has delivered his annual Rap Up to recap the insanity that was 2020.

The Virginia-bred wordsmith gets into COVID-19, Lil Wayne endorsing Donald Trump, protests, Kanye West’s antics and more in the 9-minute clip, summarizing it all by adding, “Throw It In The [Trash].”

Skillz has been recapping the year on wax since 2002, which has since spawned other iterations including Uncle Murda’s (who also dropped his version on Friday) – which Skillz denounced with a diss track in 2018 after Murda shaded him on his “2017 Rap Up.”

“Couple years ago, I’m up in A.C./ I get a call from Clark Kent and he don’t never call me/ Talkin’ bout he heard your version of my song/ He told you you was bitin’ and you knew that you was wrong/ But not for nothing you was trying to make it better and trying to reach out to see if we could it together/ I’m like Clark, nigga you must be faded/ Why the fuck would I collab on some shit that I created,” Skillz rapped on the record.

Murda shot back on a diss record of his own, but eventually the beef quieted down. Listen to the “2020 Rap Up” up top, and revisit Skillz and Murda’s diss tracks below.