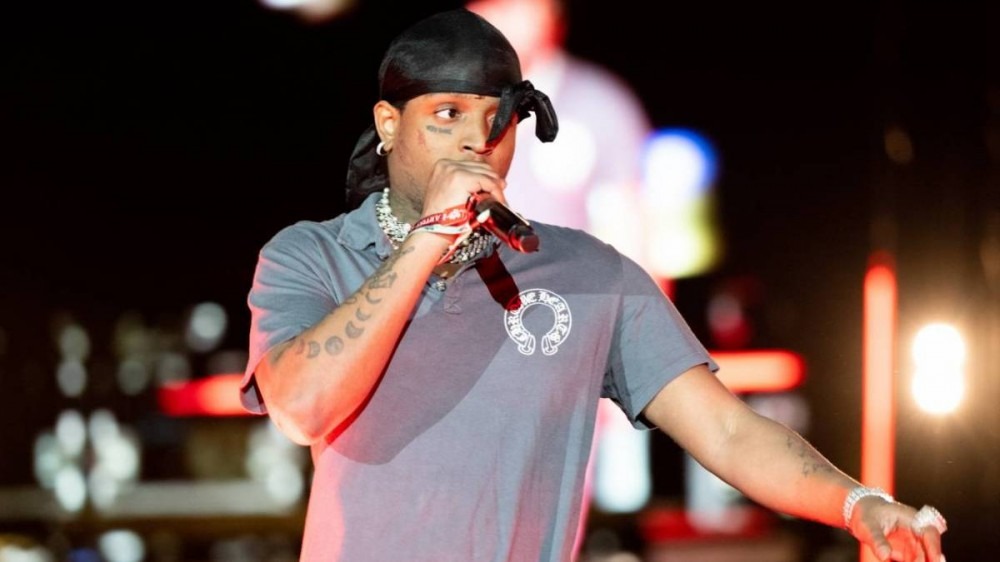 Tickets for the debut festival are slated to go on sale starting on Friday (February 11) at 3 p.m. ET. Lookout Festival looks to channel a ’90s Lollapalooza aesthetic by having multiple worlds collide into one weekend of excitement.