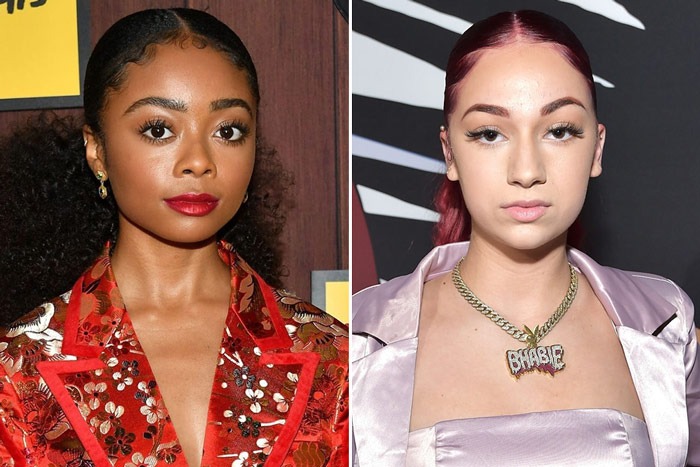 The 17-year-old actress has filed a restraining order against the rapper following her recent death threat, reports TMZ.

Bhad Bhabie aka Danielle Bregoli went on Instagram this week to call out Jackson, who she claims blocked her on social media but created fake pages to diss her. “She’s movin’ sneaky, bro. Don’t go post about me on your fake page, bitch,” said Bhabie before threatening her. “Bitch, I’ll kill you! I’ll really kill you!”

Their beef seemingly resulted from Bhabie hanging out with 20-year-old rapper YoungBoy Never Broke Again. “You don’t even know if I’m talking to dude or not,” said Bhabie.

Jackson filed the restraining order in Los Angeles on Thursday. It’s unclear if the judge has approved the order.

Earlier this week, Skai addressed the drama by tweeting a list of her accomplishments. “No time 4 negatives!” she added.