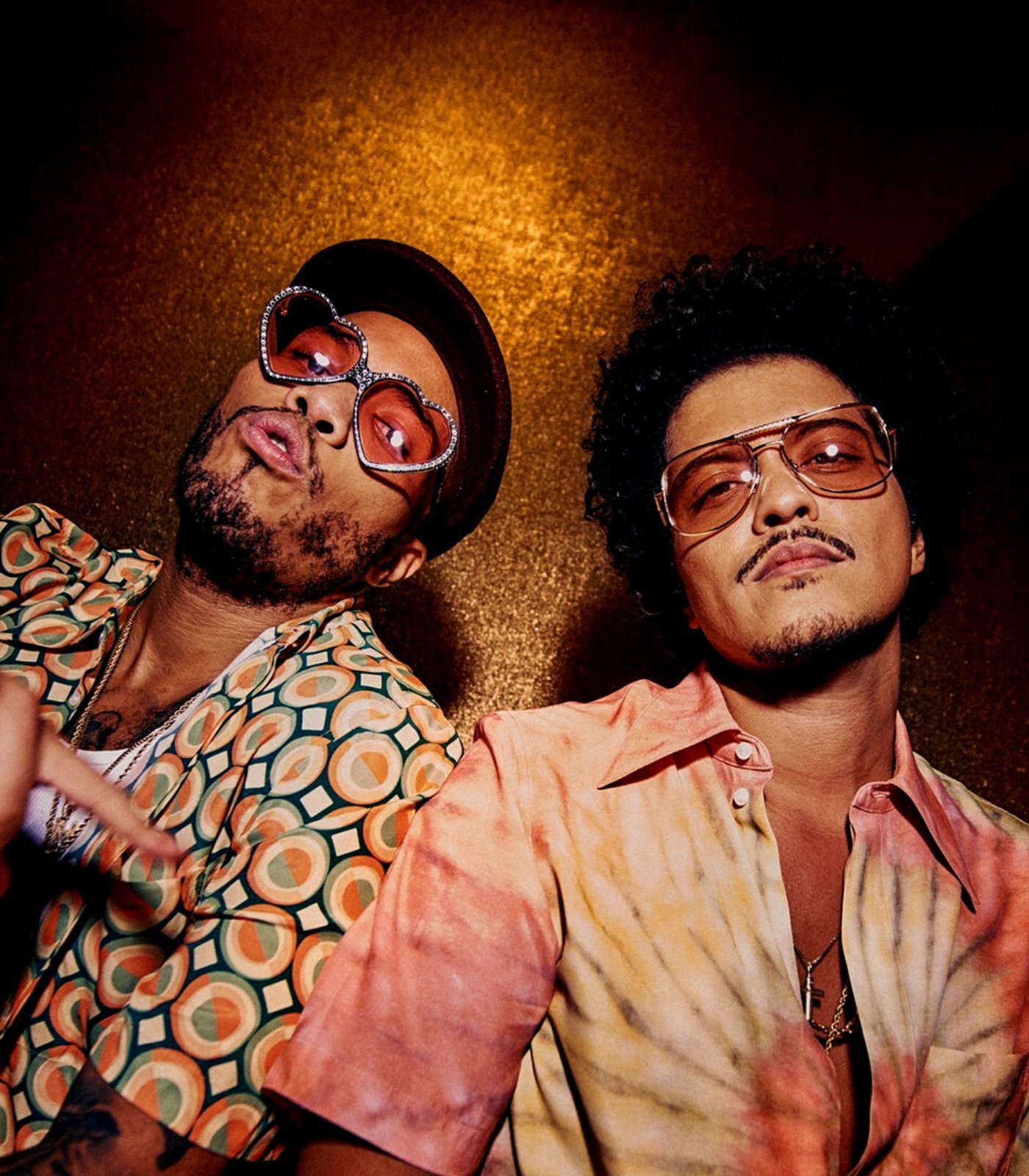 Silk Sonic, the duo of Bruno Mars and Anderson . Paak, is finally ready to drop their album.  Over the weekend, Mars and .Paak announced via Twitter that they would be dropping their debut album ‘An Evening with Silk Sonic‘ on November 12th.

The duo has been working mercilessly on their album, Bruno Mars told Rolling Stone in a statement,

“We’re really in touch-up mode now.” Adding, “We’ve got the bones of most of the album, so it’s really about touching up parts that need a little more… grease.”

The Grammy Award-winners first announced the formation of Silk Sonic in February, confirming they came together and made an entire album with one another.

They released “Leave the Door Open” in March and it initially debuted at Number Four on the Billboard Hot 100 before jumping to Number One.

‘An Evening with Silk Sonic‘ is available for pre-saves here.