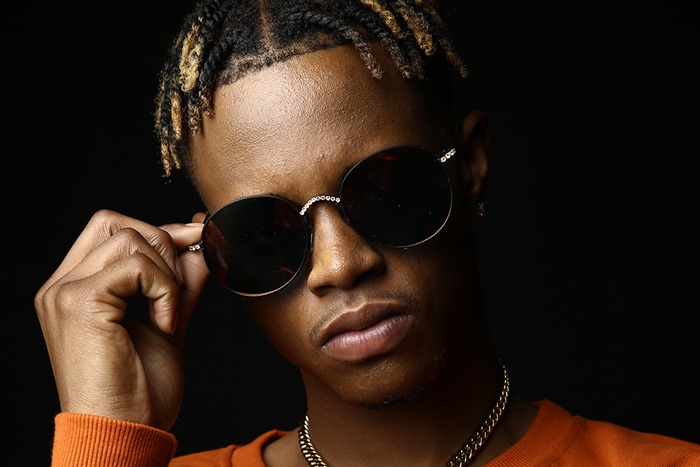 Silentó rose to fame with his 2015 viral sensation “Watch Me (Whip/Nae Nae),” which spawned a dance craze and peaked at No. 3 on the Billboard Hot 100.

Now the 22-year-old rapper is back with his new project Birthday Album 2020, and it couldn’t arrive at a better time. The 37-track offering, premiering exclusively on Rap-Up, serves as the perfect soundtrack for your stay-at-home isolation parties, with infectious dance bops that Silentó has become known for, along with a couple of laid-back cuts for those who’d rather quarantine and chill.