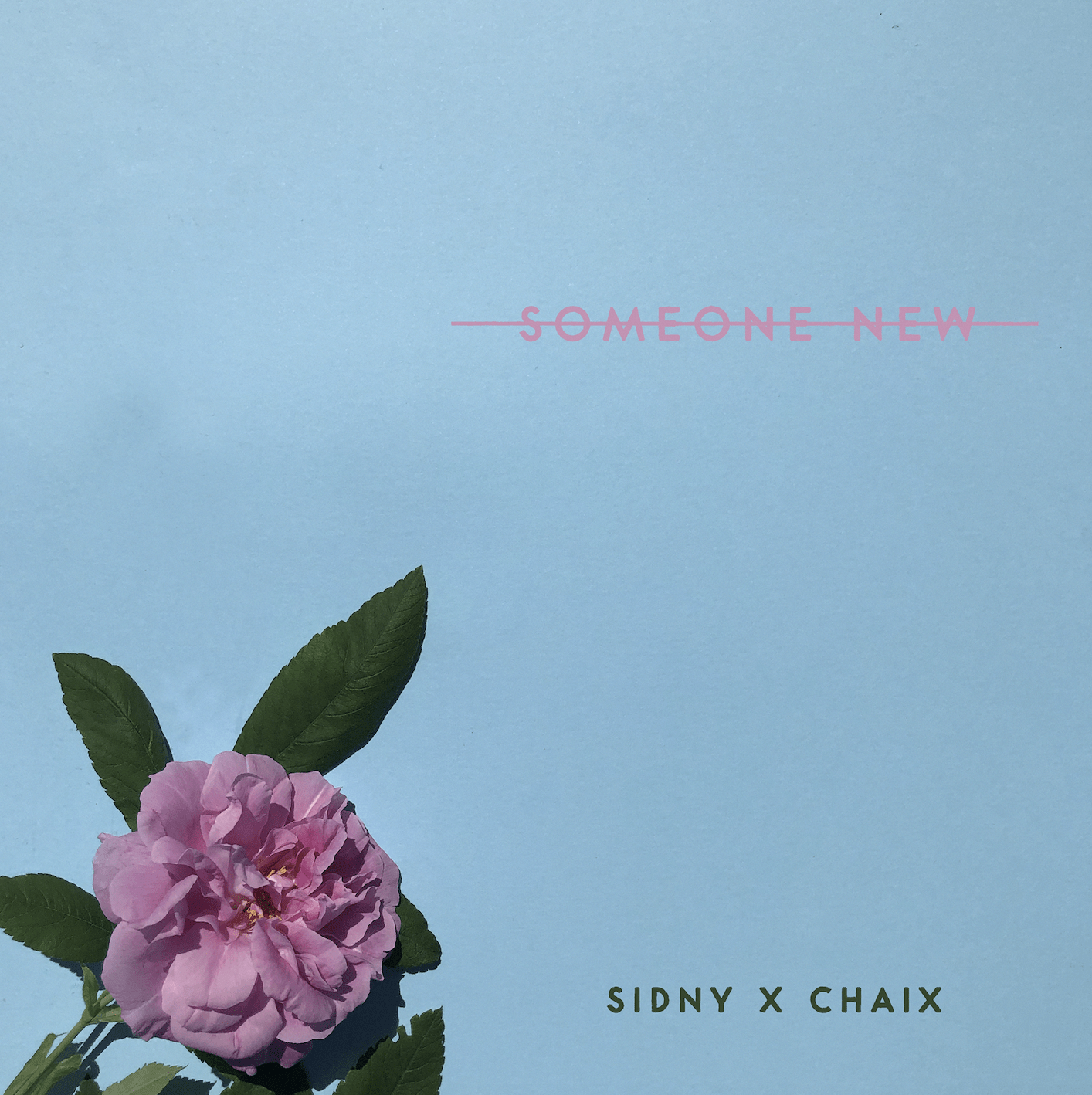 Sidny and Chaix teamed up and released a brand new single "Someone New"  The new song is a way to channel the dark, cold mood one goes through when dealing with an unexpected breakup.
"Someone New" is based on a rough demo that Sidny had written. Chaix played around with a few wildly different takes before finding the right sound. He really wanted to emphasize the anti-drop: build everything up, then pull it all away for a super minimal, head nodding drop.
The content of "Someone New" is somewhat daunting, yet we found ourselves bumping to it thanks to the bounce of the song's production. Oftentimes, it's common to experience a fluctuation in emotions when coming out of a relationship. "Someone New" describes that series of after effects.
Listen to "Someone New":
Sidny
Twitter
Instagram
Chaix
Twitter
Instagram