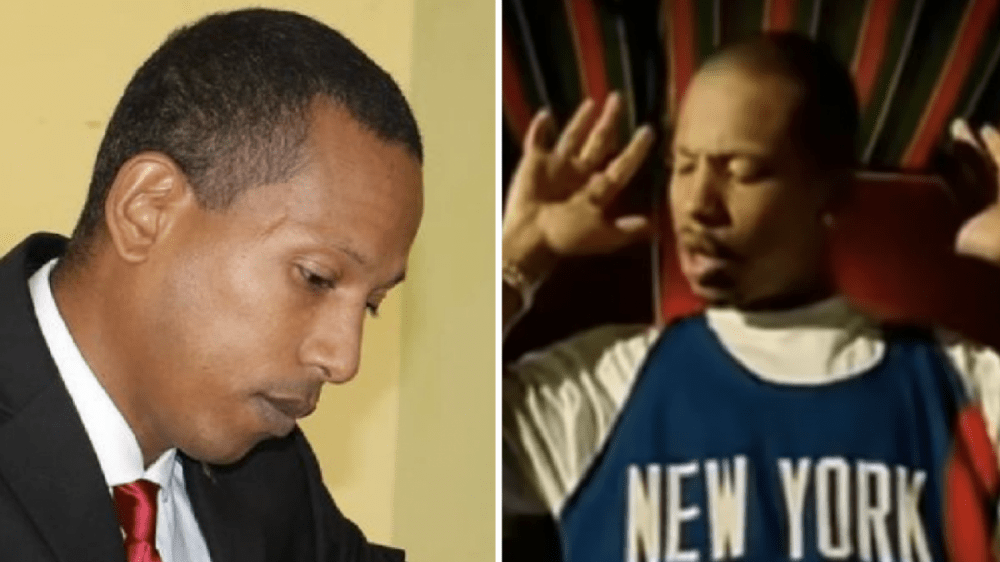 BELIZE – Former Bad Boy rapper Shyne has a new role in the Belize government. Shyne — born Jamal Barrow — was appointed as Belize’s Leader of the Opposition party on Thursday (June 24) which comes less than a year after being elected into the country’s House of Representatives.

“Officially Sworn in as Leader of the Opposition for Belize,” he captioned his Instagram post. “Thank Gd for the perseverance and iron will to continue on to this point despite all challenges and difficulties. All that I have been through in my 42 years on earth has prepared me for this historic moment in time to be able to shoulder this responsibility, to deliver on this opportunity to build my Nation.”

Shyne had the chance to take over the Leader of the Opposition once the former party leader Patrick Faber was reportedly involved in an altercation with the mother of his two-year-old daughter. A video leaked in late May showing Faber charging the woman.

“It is clear what we saw in that video, there was a violent, there was a back and forth and a contemplation, then a violent surge towards a mother and her child,” Shyne said of the incident. “So we as an institution have to make a decision, do we protect Patrick Faber or do we protect the institution and our credibility and our quest to re-engage the public and to restore their trust and confidence in us so that we can be the alternative to what is happening now.”

The Brooklyn native’s father Dean Barrow served as the Prime Minister of Belize from 2008 through 2020. He also served as the leader of the United Democratic Party (UDP).

By Wednesday (June 23), Shyne became the presumptive Leader of the Opposition and is now officially sworn in. Shyne isn’t the only famous politician in Belize as former NBA player Keyon Dooling serves as the Minister of Finance and Economic Development.

Shyne was involved in the 1999 NYC nightclub shooting incident alongside Diddy and Jennifer Lopez. Diddy ended up being acquitted on all charges while Shyne took the fall being convicted on attempted murder, assault, and reckless endangerment charges.

Shyne was sentenced to 10 years in prison in 2001 but was released in 2009. His self-titled debut released in 2000 and is now certified platinum while the Godfather Buried Alive album arrived during the midst of his prison sentence in 2004.