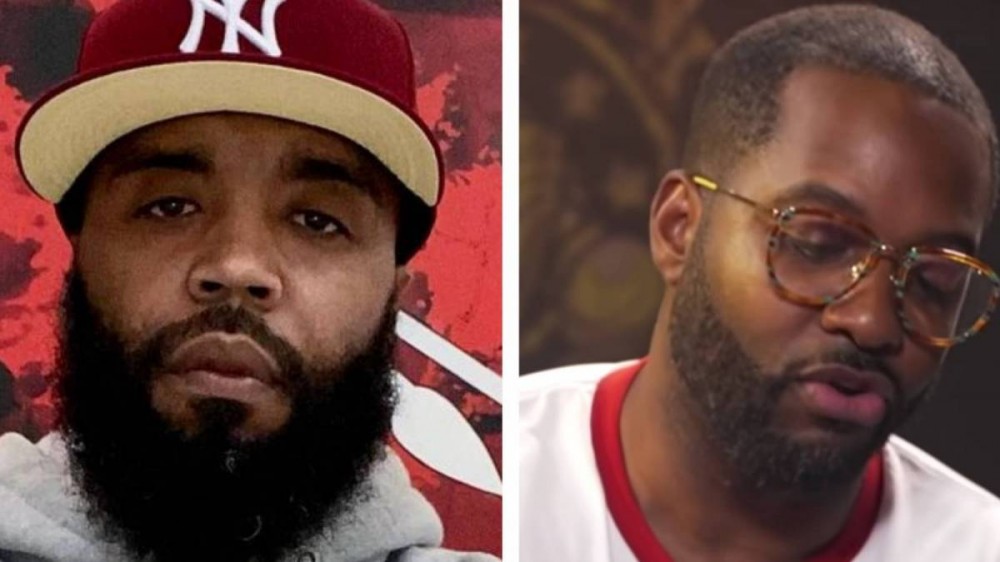 Wu-Tang Killa Beez swarmed after N.O.R.E. referred to Sunz of Man as “flunkies” on an episode of Drink Champs last month. Mickey Factz, who was among the special guests on that particular show, laughed along with DJ EFN as they rattled off Killarmy and Shyheim’s names.

Factz quickly issued an apology for how it came across, while N.O.R.E. and DJ EFN shared an official Instagram video statement taking responsibility for the optics. Killah Priest and 9th Prince took things a step further when they invited N.O.R.E. and EFN to be a guest on Killah Priest’s podcast, where they officially apologized.

Now, Shyheim and Mickey Factz are making the best out of the situation and doing a track together titled “Mercy Made Me.” Produced by Nar8ta, the song also features RJ Payne and Rockness. Factz revealed the collaboration was in the works on Monday (September 6) with a tweet featuring video of Shyheim in the studio.

“Laced this joint for Shyheim yesterday,” he captioned the post. “Mean.”

Shyheim is impressed by Mickey Factz’s initiative to work together, despite not being familiar with his music in the past.

“Mickey Factz seems like a good kid,” Shyheim told HipHopDX. “I don’t know him outside of this Drink Champs situation, but he’s doing the right thing and requested to correct his errors. He’s doing everything to right his wrongs. Always remember to have empathy. No one is exempt from making mistakes. I wanna be forgiven so I forgive.”

Following the Drink Champs controversy, N.O.R.E. invited Shyheim to appear on an upcoming episode via Instagram. On August 29, N.OR.E. confirmed he’d spoken to Shyheim and extended an invite to the popular REVOLT podcast series.

“Just spoke to @Shyheim_Rugged for 10 minutes DIRECT – NO middle men – Just Slime & Shy 1 on 1,” he wrote. “ALL POSITIVE ENERGY! Grown men sh** only! We spoke our peace; & he got his OFFICIAL invite to @DrinkChamps ! Hopefully he accepts! @TheRealNoreaga @WhosCrazy #DrinkChamps.”

“Mercy Made Me” is currently available exclusively on Shyheim’s website and will hit streaming services on Tuesday (September 7).