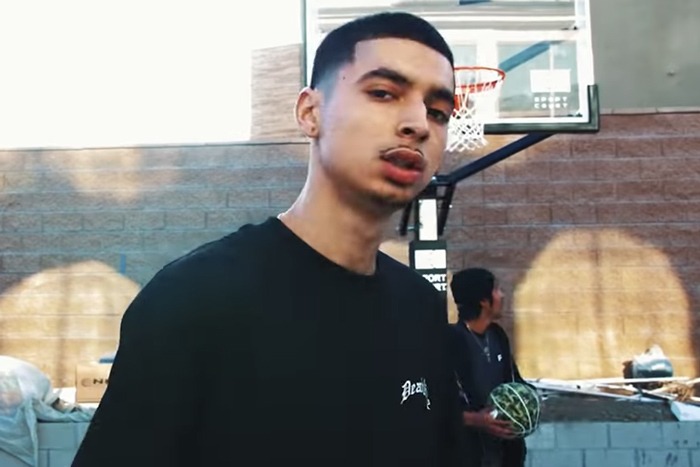 Shoreline Mafia is mourning the loss of Mac P Dawg.

The rising L.A. rapper, an affiliate of the West Coast group, was shot and killed on Monday night, according to social media posts from his friends and collaborators. He was 24.

“Shoreline Mafia associate @MACPDAWG was gunned down in LA tonight. Rest In Peace,” tweeted Adam Grandmaison, also known as Adam22, who founded the No Jumper podcast.

Rest in peace Mac P Dawg. 🙏 Our condolences go to out to his family and friends. pic.twitter.com/eHMykdyWPZ

Shoreline Mafia also paid tribute to Mac on Instagram with a portrait of him in heaven with angel wings, holding a Styrofoam cup. “Rest in peace Mac P Dawg,” it reads.

Mac P Dawg was an up-and-coming voice in West Coast hip-hop. Just last week, he released a video for his new song “Salt Shaker” featuring Doley Barnays. He had previously connected with Shoreline Mafia for a number of features including “Breakdown” and “Half N Half,” and had collaborated on solo tracks with Ohgeesy, Fenix Flexin, and Master Kato.

The Los Angeles Police Department has yet to comment on the shooting.